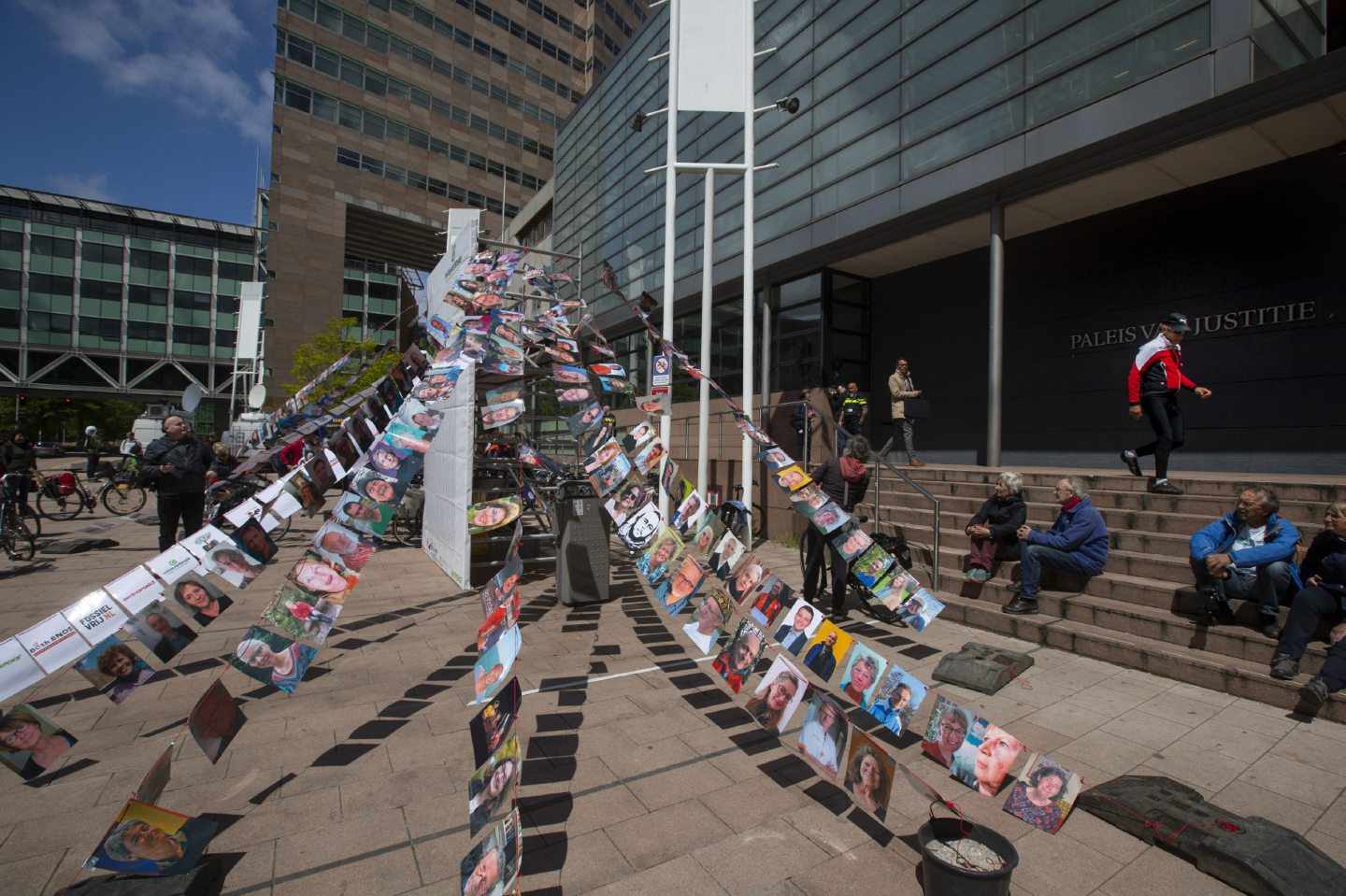 A few weeks ago, three of the world’s largest listed energy corporations were given a kicking of a kind that is destined to change Big Oil forever.

Chevron and Exxon were dealt a harsh lesson by their own investors, while Shell suffered a defeat in a Dutch court that could go down in history as hugely important in the battle against climate change.

In just one day, three Western super-majors were put in their place.

The omnipresent threat of regulation coupled with diminishing returns show that a group of corporations who for too long presumed to call the shots, no longer control their future.

If ever there was a cue to pursue deep reform of the US and European energy systems, abolish high carbon in not more than 10 years and switch to low carbon energy and feedstock production, this is surely it.

But for the actions of hugely progressive player Equinor, I believe the EU would by now be mustering the political courage to...read more...

Related to: Oil Reckoning Were Energy