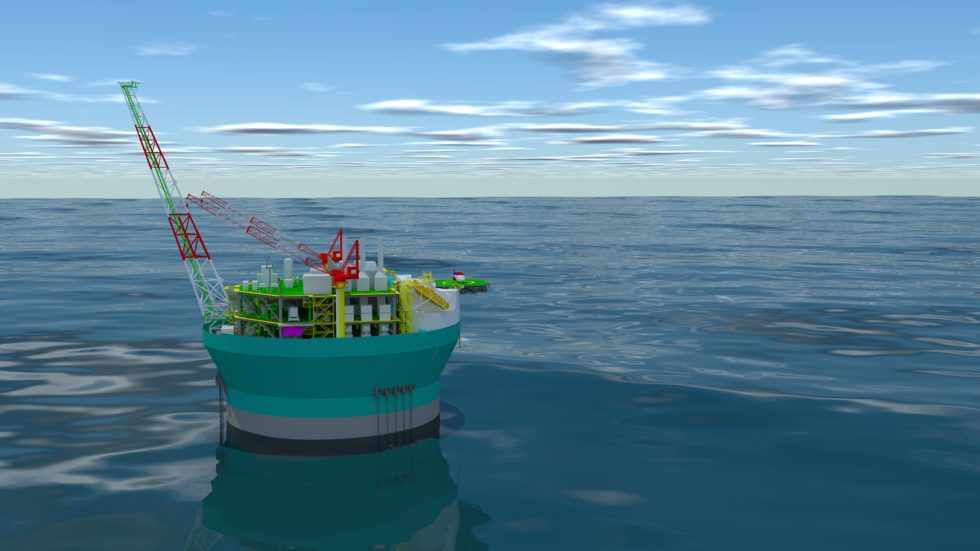 Drilling the Cambo oil and gas field will help the UK cut its carbon emissions, the head of the industry body has claimed.

The proposals led to a protest at the UK Government offices in Edinburgh on Monday, where the Stop Cambo group blocked the entrance to the building.

The protesters said it will produce 800 million new barrels of oil and is indefensible in the year where the UK is holding the Cop26 international climate summit.

In an opinion article for The Scotsman, Ms Michie said there would still be demand for oil and gas in the UK if fields like Cambo were halted.

She said: “Instead, the country will have to import it from overseas – frequently from countries with higher emissions and less commitment to act on them.”

Ms Michie said the industry had agreed a plan with the UK Government to reduce its carbon emissions,...read more...