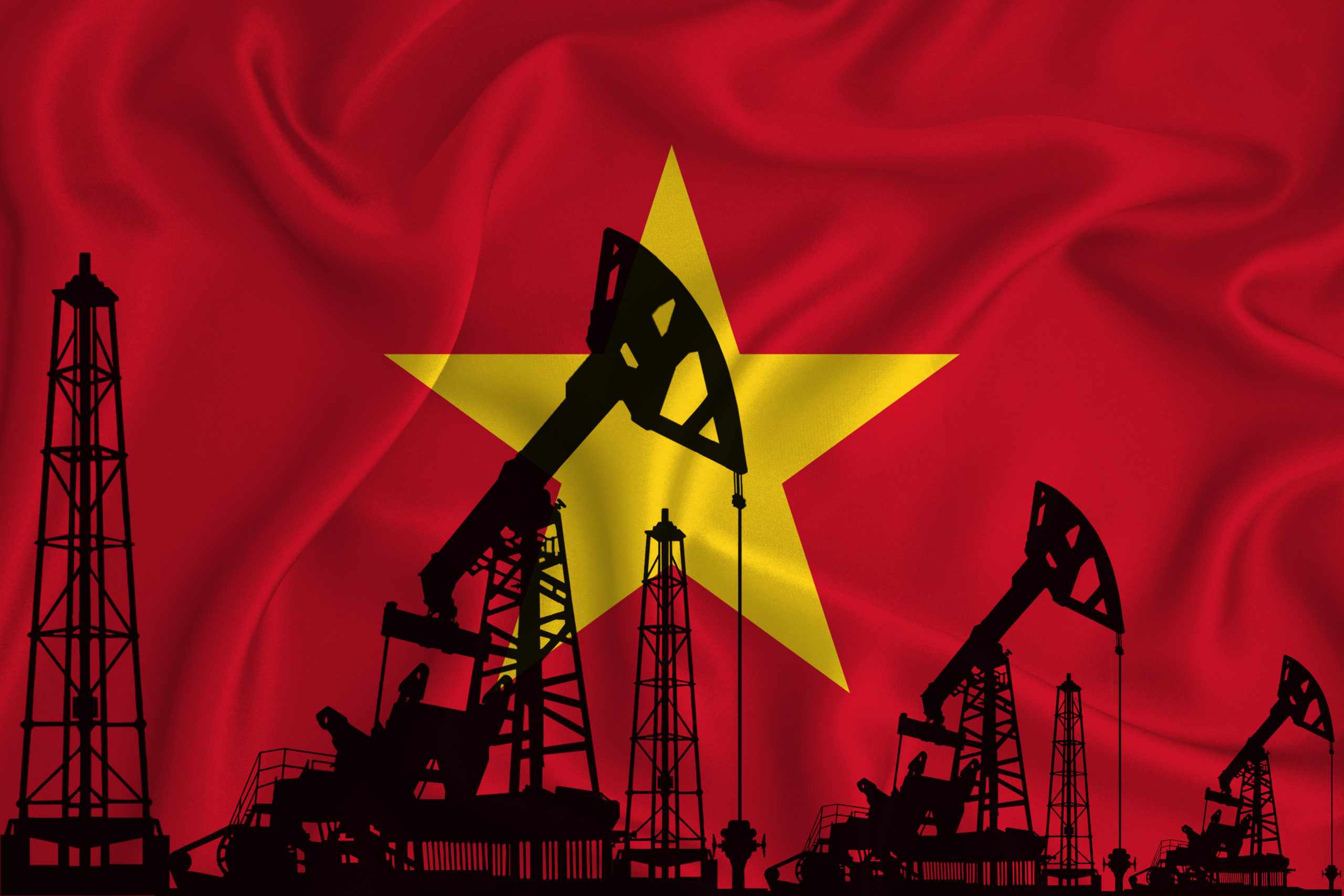 Italy’s Eni is believed to be carrying out studies in Blocks 115 and 116 offshore Vietnam with an eye to planning a single-well drilling campaign during the first-half 2022, Westwood Global Energy said in its latest report. The blocks are a short distance from Eni’s large Ken Bau discovery offshore Vietnam.

In late July, Eni decided to cancel an option available for the jack-up PV Drilling VI rig that was used to drill the KB-3X well in Block 114, said Westwood. That well was tested, and the results are being studied.

Ken Bau was one of the largest discoveries made in Southeast Asia during the past two decades. Ken Bau was discovered by the Ken-Bau-2X exploration well in Block 114 in the Song Hong basin.