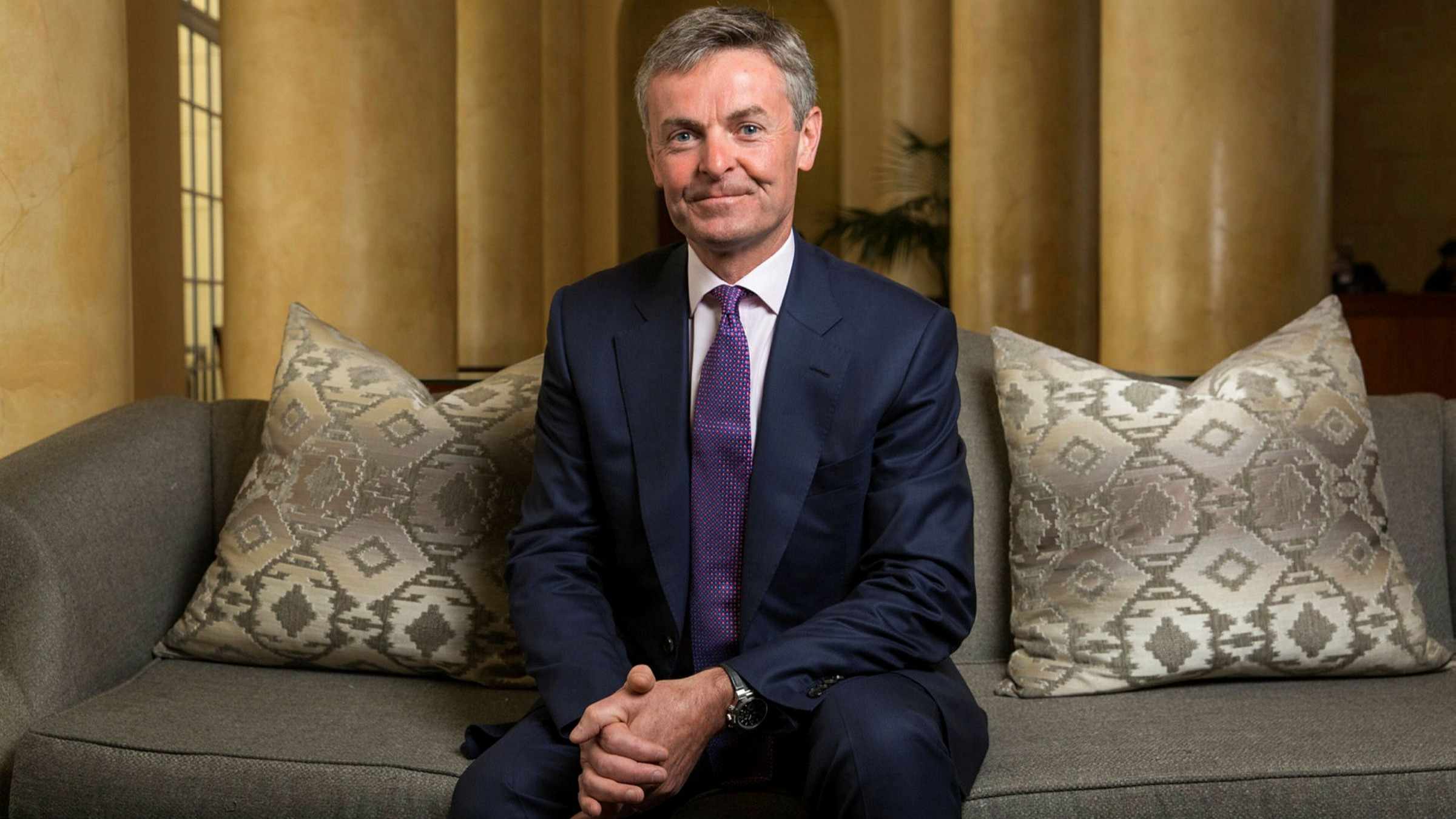 The former chief executive of Tullow Oil is launching an Africa-focused venture aimed at capitalising on energy majors’ plans to scale back their oil and gas production.

Paul McDade, who spent almost two decades at Tullow as chief operating officer then as chief executive, has spearheaded the takeover of Aim-listed Sterling Energy and will this week rebrand it Afentra, which stands for Africa Energy Transition.

The company, backed by longtime sector investor Richard Griffiths and a number of fund managers, is on the hunt to produce oil and gas assets in west Africa and beyond. It is betting that the sector is on the cusp of significant change as companies such as Royal Dutch Shell and Total start to curb spending on fossil fuel projects.

“Who are the majors going to hand these assets to is the big question, as you want them to go to responsible operators,” McDade said.

“At Tullow, we always considered our standards should be as high as any [international...read more...