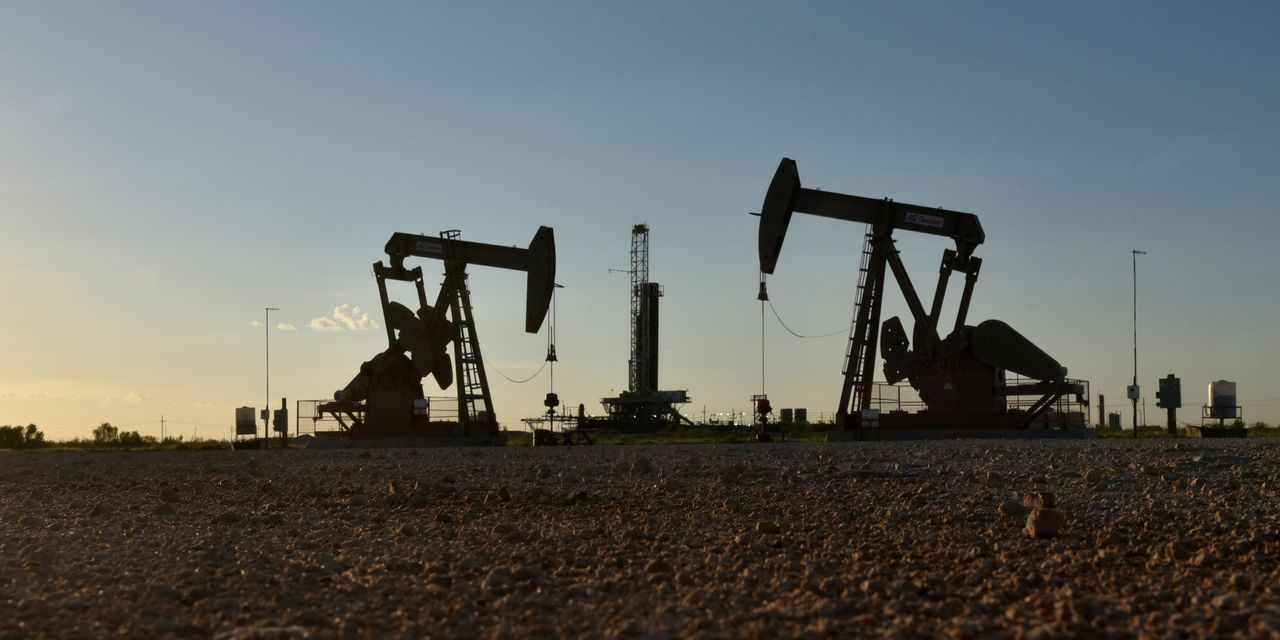 Developments in the past couple of weeks showed that the two American supermajors—Exxon Mobil and Chevron —can no longer kick the can down the road when it comes to addressing climate risk. While the heat is on the oil giants, though, their market share won’t exactly be easy pickings for other producers.

On May 26, the two largest U.S. descendants of Rockefeller’s Standard Oil empire both had a reckoning of sorts.

Exxon lost director seats to nominees put forth by the sustainability-focused activist investor Engine No. 1, an upstart fund with a fraction of its shares. On the same day, another activist group successfully persuaded the majority of Chevron’s shareholders to demand more emissions cuts.

Since then, both Exxon’s and Chevron’s shares have gained about 5% on the back of higher crude prices, but they lagged behind producers not affected by activist-related headlines. Devon Energy and Occidental Petroleum have both gained at least 15%, while ConocoPhillips and EOG Resources gained close to 10%.

What do the Dutch court ruling on Shell and shareholder moves at Chevron and Exxon mean for oil giants in the era of climate action?