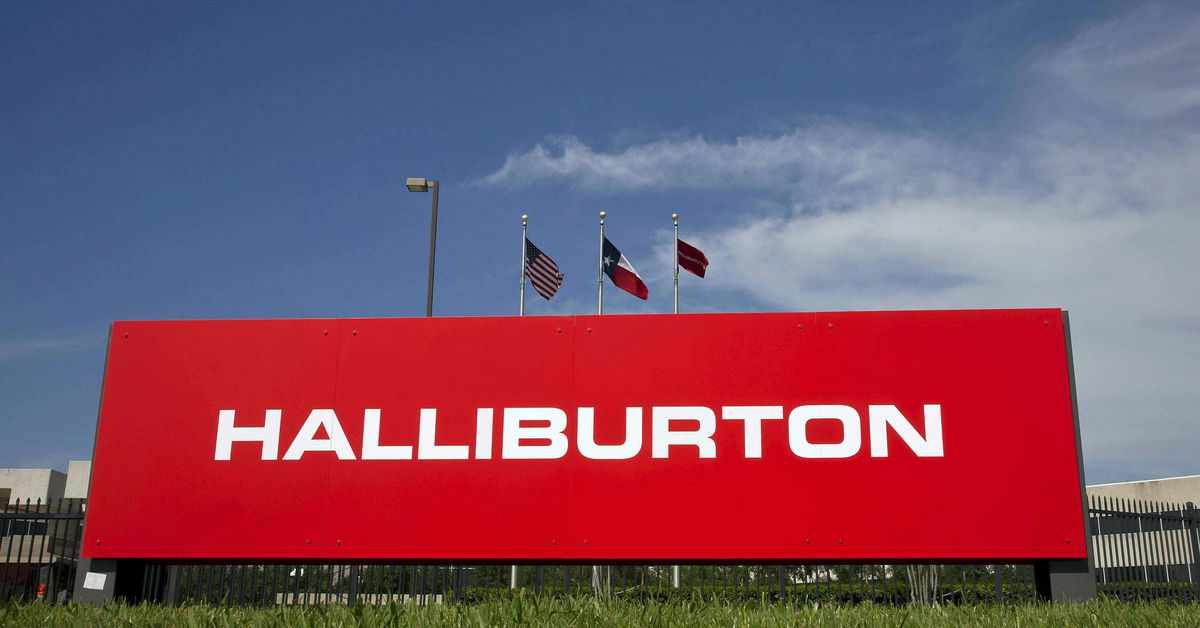 July 20 (Reuters) – Oilfield company Halliburton Co (HAL.N) on Tuesday said the industry was in the early stages of a multi-year up-cycle, as activity has rebounded from pandemic lows and pricing for some of its services has inched higher.

Global benchmark Brent futures rose to over $77 a barrel in early July – the highest since late 2018 – but were trading around $68.54 a barrel on Tuesday amid concerns that a spike in COVID-19 infections could dampen demand just as OPEC+ producers increase supply. read more