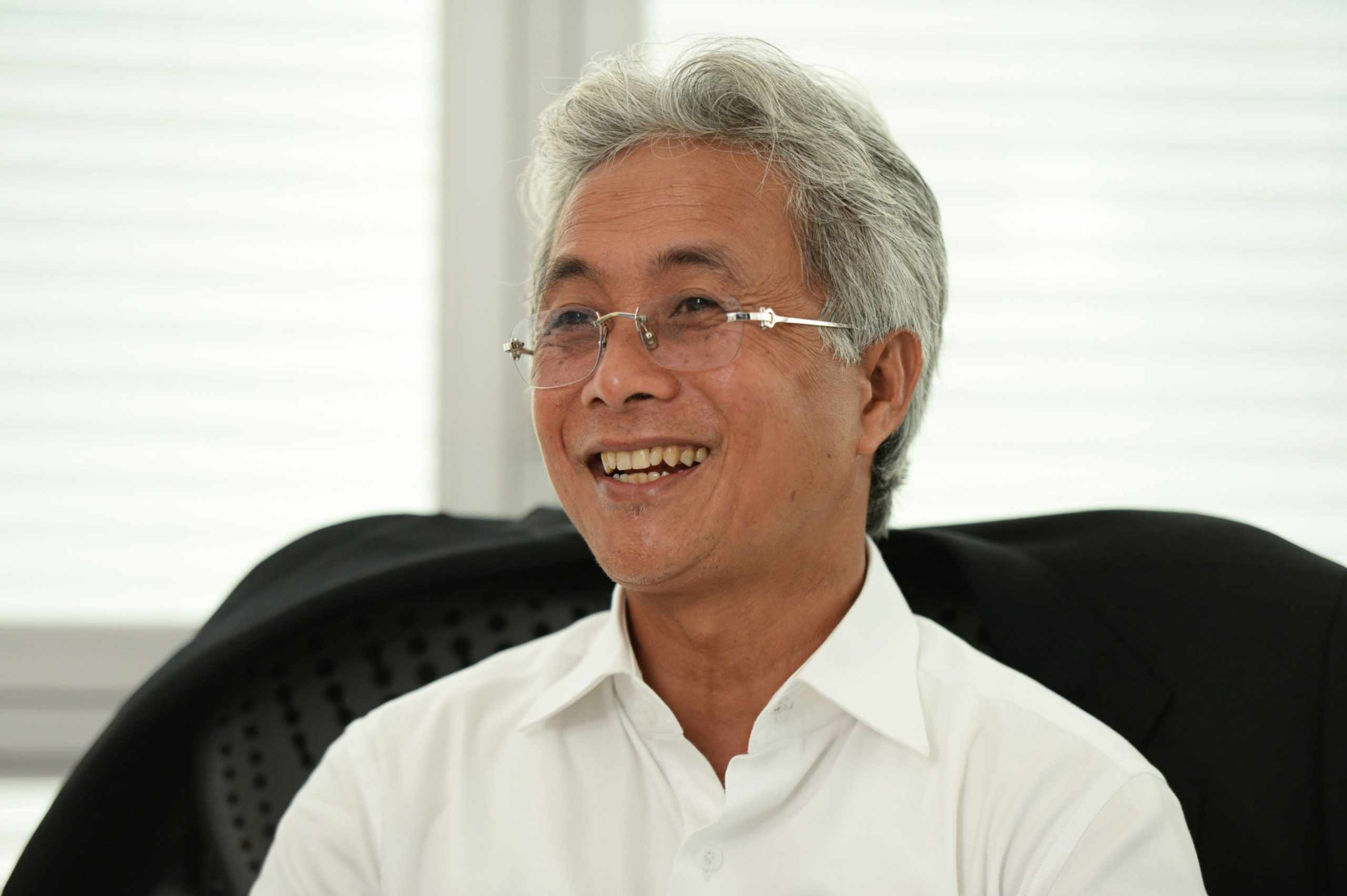 Indonesian upstream regulator SKK Migas has asked Shell to complete the divestment process for its Masela Block, which holds the giant Abadi gas field, by the end of this year, reported local media. Chevron is also being pushed to finalise the sale of its Indonesian Deepwater Development (IDD) to Italy’s Eni.

“SKK Migas continues to ask Inpex and Shell to complete it (the divestment process for Masela) by the end of 2021,” SKK Migas spokesperson Susana Kurniasih told Kontan on Monday.

On 15 July, Julius Wiratno, deputy director at SKK Migas, told CNBC that Shell is still discussing its Masela divestment with potential successors. He also admitted that Shell’s negotiations with potential replacement investors were going too slowly.

But as Energy Voice reported earlier this month, Shell has failed to generate any significant interest in the sales process for its share of the giant Abadi liquefied natural gas (LNG) project one year after the Indonesian government announced the Anglo-Dutch supermajor’s intention to divest.