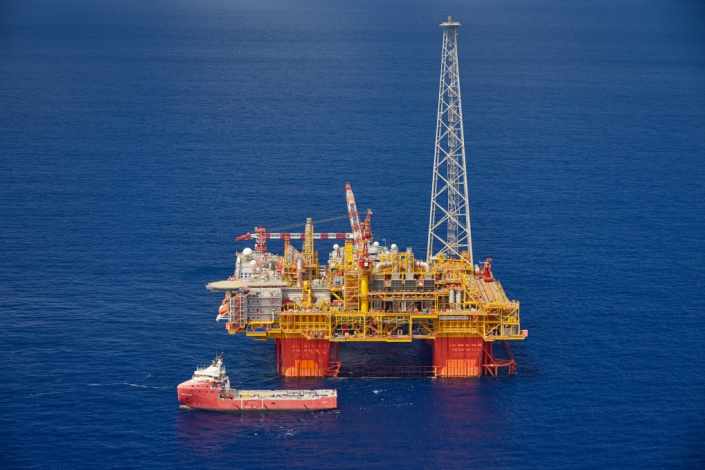 JGC (TYO:1963) said today that it has reached a settlement with Inpex (TYO:1605) regarding the lawsuit that Inpex filed against joint venture company JKC, which consists of KBR (NYSE:KBR), Chiyoda (TYO:6366) and JGC, relating to the construction of the giant Ichthys liquefied natural gas (LNG) export project in northern Australia.

JKC was awarded the design, procurement, and construction contract for the onshore liquefaction plant in 2012. The project has since been completed and is now operating. But during construction the subcontractors requested additional payments to cover their increased costs.

“In the course of the execution of the project, the joint venture and the Inpex-led venture had differences in views and could not reach agreement on various issues, and consequently arbitrations have been commenced between the parties. Negotiations between the parties continued in parallel with the arbitration proceedings,” said JGC.