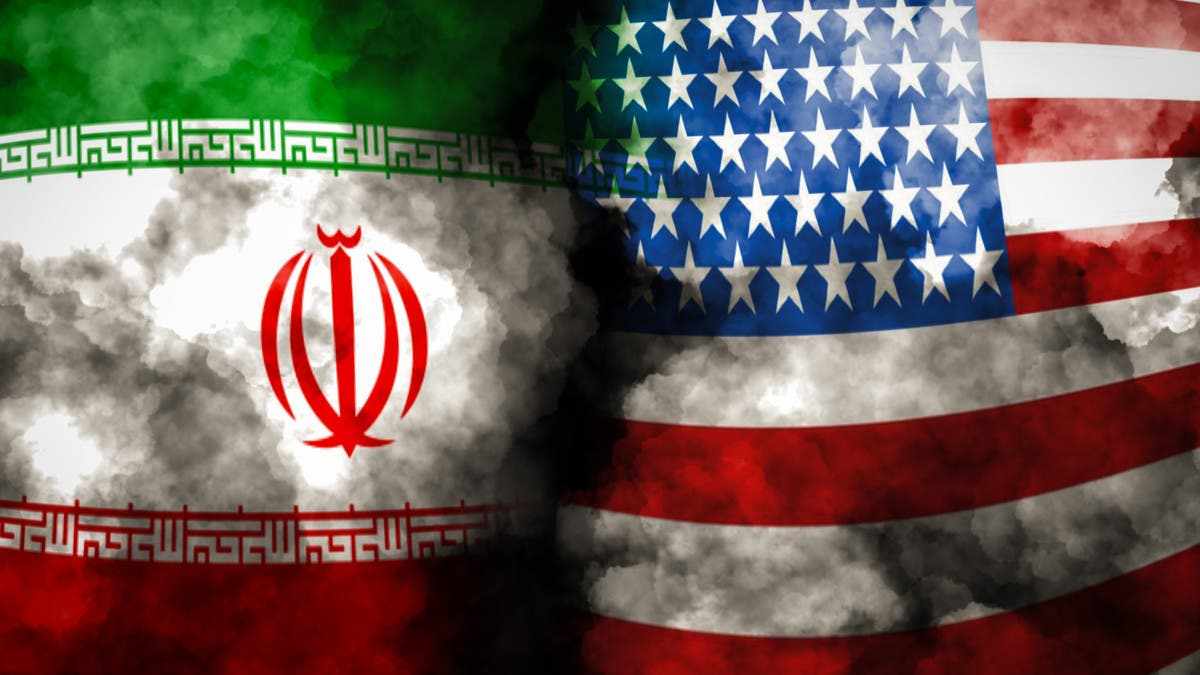 Iran’s chief nuclear negotiator said on Saturday Tehran expects US sanctions on oil, banks and other sectors and on most individuals and institutions to be lifted based on agreements reached so far at talks in Vienna, Iranian state media reported.

Russia and Western European powers meanwhile gave contrasting accounts of the task ahead in the talks to bring Iran and the US fully back into compliance with the 2015 nuclear deal, as the talks adjourned for six days.

“Sanctions…on Iran’s energy sector, which include oil and gas, or those on the automotive industry, financial, banking and port sanctions, all should be lifted based on agreements reached so far,” Deputy Foreign Minister Abbas Araqchi was quoted as saying by Iranian state media.

Araqchi did not say under which mechanism sanctions would be lifted or refer to how Tehran would meet Washington’s demands and return to its commitments under the deal.

Related to: US Oil Sanctions Banks

Iran negotiator: based on accords so far, U.S. sanctions on oil, banks would be lifted – Reuters