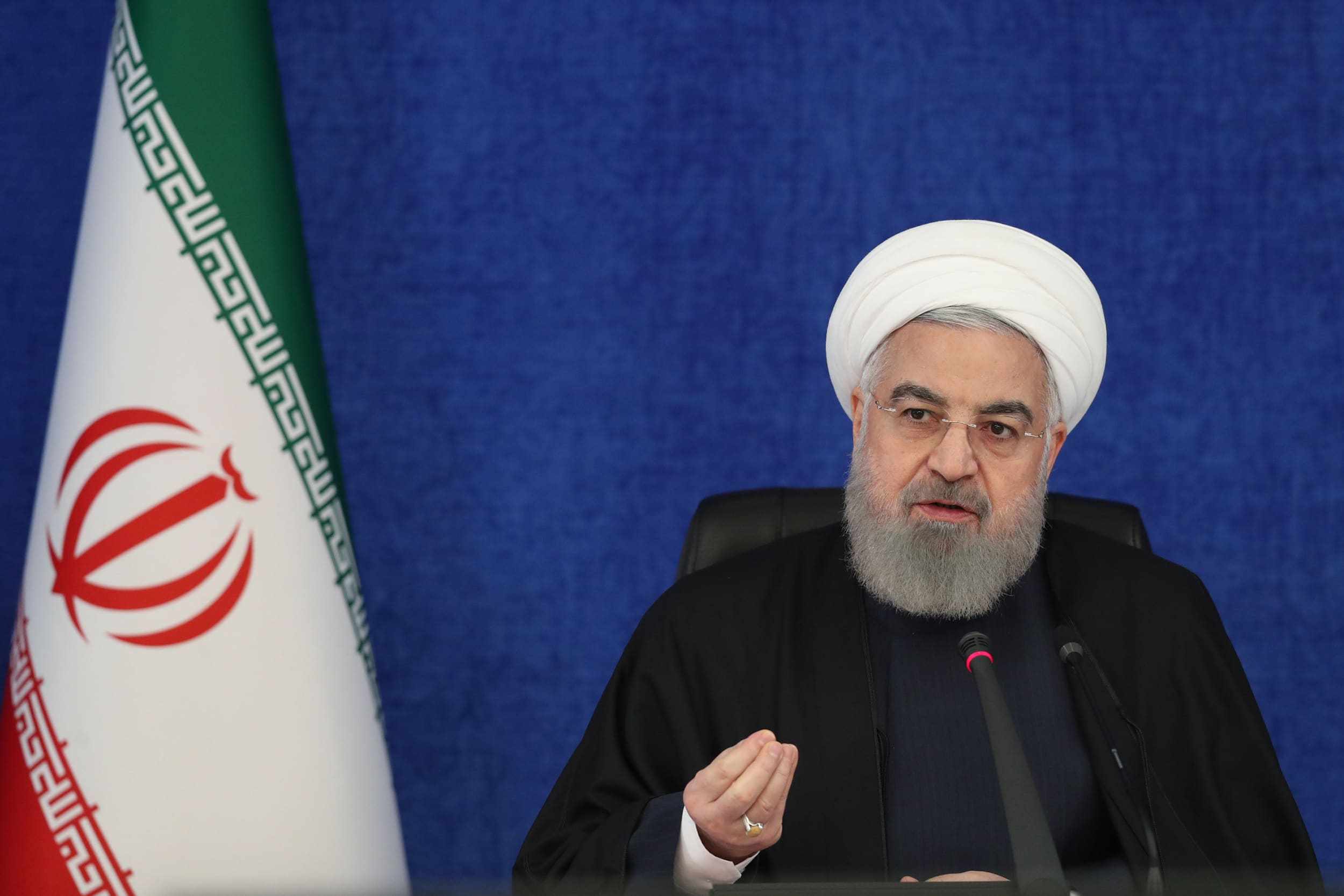 WASHINGTON ¢"Â“ Iran on Thursday opened its first oil terminal in the Gulf of Oman, a move aimed at making Iranian President Hassan Rouhani's regime less dependent on the Strait of Hormuz, often a source of international tension. The location of the new oil terminal — a project that began in 2019 and will cost some $2 billion — will also reduce transportation and insurance expenses for oil tankers. "This is a strategic move and an important step for Iran. It will secure the continuation of our oil exports," Rouhani said in a televised speech, according to state-run media. The Strait of Hormuz, a crucial channel located between the Persian Gulf and the Gulf of Oman, is used by oil producers to transport crude from the Middle East. Approximately 20% of the world's crude oil passes through the waterway. The new terminal gives Iran more space to operate. The Strait of Hormuz is a narrow strip of water between Iran and the United Arab Emirates that connects the Persian Gulf to more open waters. The new terminal is to the east on the wider Gulf of Oman, which opens into the vast Arabian Sea. Iran has previously‚ ‚ in response