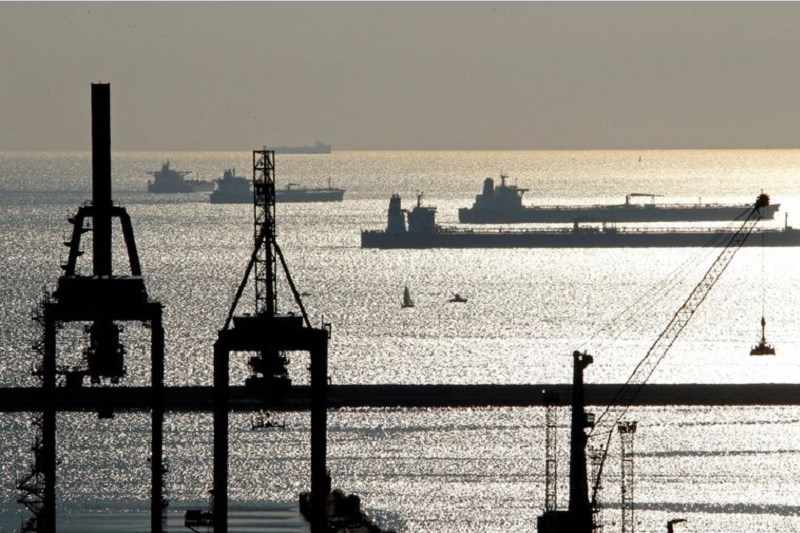 Iran plans to restore the bulk of its production within one month of the easing of U.S. sanctions if world powers manage to broker the revival of the 2015 nuclear deal, the official Shana news agency reported, quoting an official at the National Iranian Oil Co.

“If sanctions are lifted, the bulk of Iran’s output will be restored within one month, with full output restoration happening within three months,” Alikhani said.

Iran to ramp up oil output once US sanctions lifted

Iran to increase its oil exports bpd once US sanctions removed – MENAFN.COM