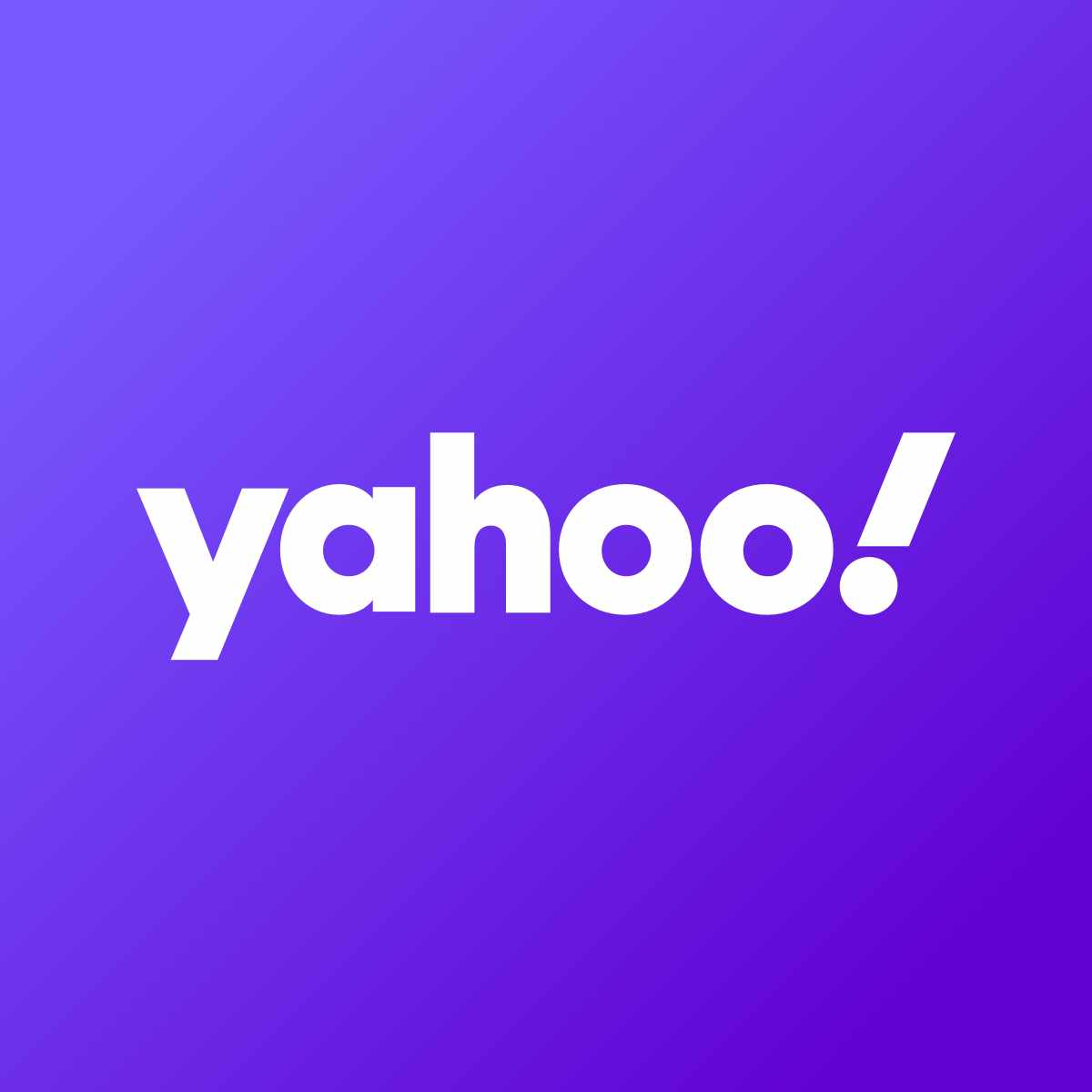 The Organization of Petroleum Exporting Countries and its allies — a 23-nation grouping known as OPEC+ — will continue trying to keep crude prices “within normal averages,” Oil Minister Ihsan Abdul Jabbar told reporters in Baghdad. “There is no concern about a drop in prices.”

The comments suggest OPEC+ remains confident about the outlook for energy demand, despite the surge in coronavirus cases in India, the third-largest oil importer. The group of major exporters began unprecedented supply cuts last year to bolster prices as the pandemic spread.

It plans to ease the restrictions between May...read more...

Much at stake as India, Saudi Arabia spar over oil prices | John Kemp