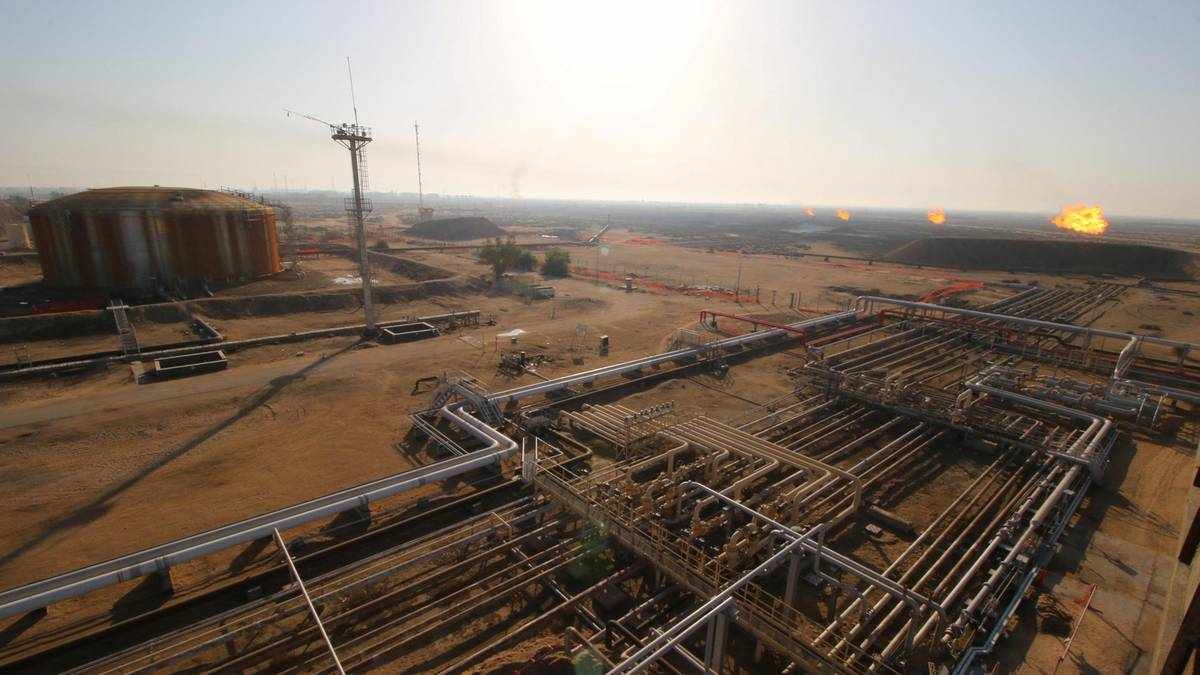 Iraq, Opec’s second largest oil producer, plans to invest $3 billion in the Basrah Gas Company over the next five years as it plans to ramp up gas production capacity.

“The investment in the company will increase its gas production capacity by 40 per cent,” he said, adding that gas investment projects are good for other industries.

Basrah Gas Company is a joint venture between the Iraqi state, Shell and Mitsubishi. The Iraqi government holds the

$3 A Gallon Gas? Here’s Why A Cyberattack On A Pipeline Company Has Experts Worried Prices Will Stay High