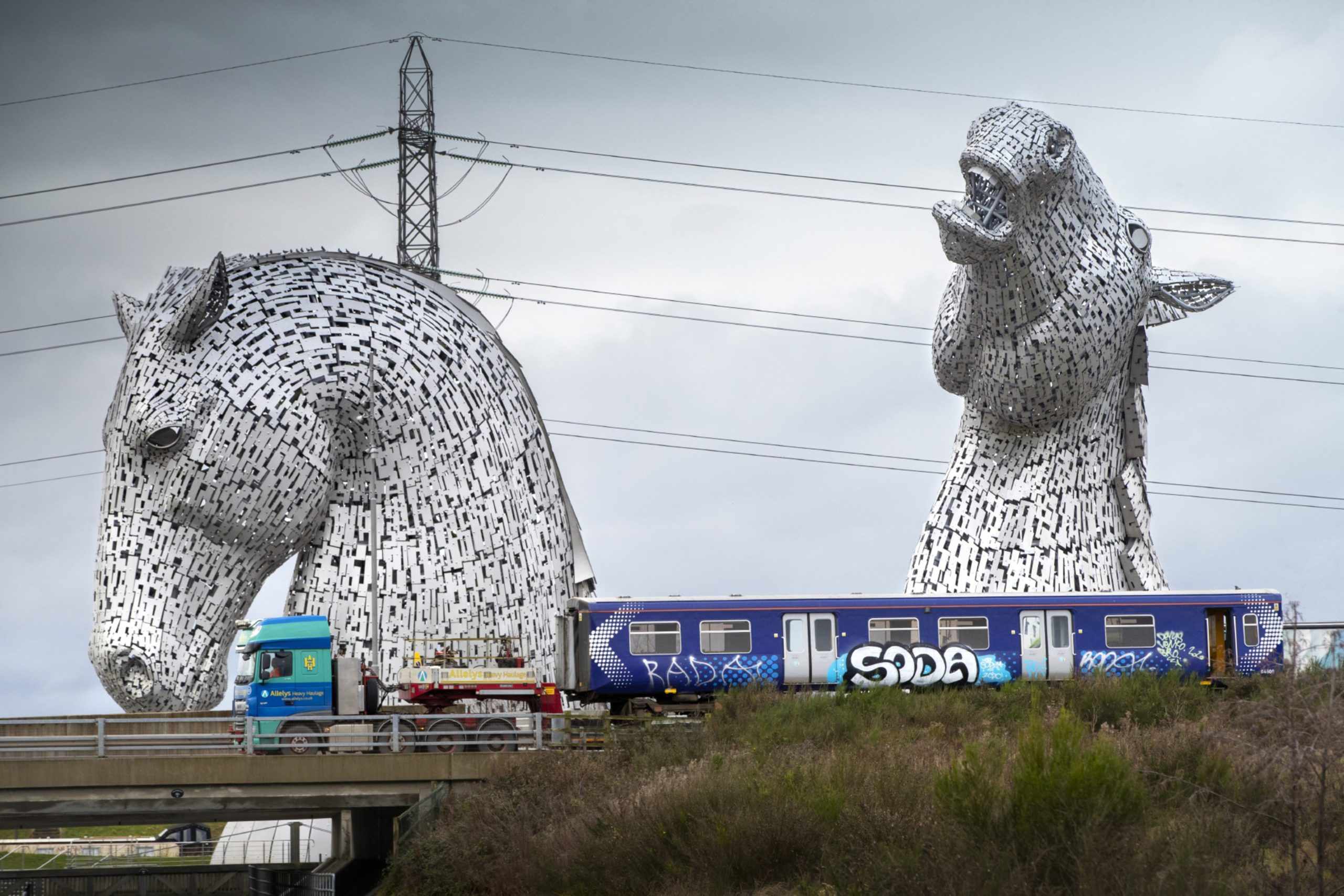 Hydrogen is a trending topic in any discussion of the energy transition. Blue hydrogen (from methane) is viewed as a potential transition fuel as we move to a low carbon economy. The OGA strategy which came into force in February requires licensees to ensure that technologies are deployed to enable hydrogen supply projects to be developed.

But what would hydrogen be used for and is there a market for it?

In December, the Scottish Government published its Hydrogen Policy Statement and Scottish Hydrogen Assessment which envisages Scotland as a leading Hydrogen Nation. The key target sectors are industry, transport and heat. They have high energy demand and are both difficult to decarbonise and a priority for decarbonisation.

The statement points to the need for careful study of the most viable way to deploy hydrogen in each industrial sub-sector. A Scottish Net Zero Roadmap for industrial decarbonisation is being developed by NECCUS, a Scottish Government supported industry alliance. Carbon dioxide is a by-product...read more...

Scottish Leader Tells EU ‘Scotland Will Be Back Soon,’ Renewing Talks of Independence

Scotland considers a future without oil and gas