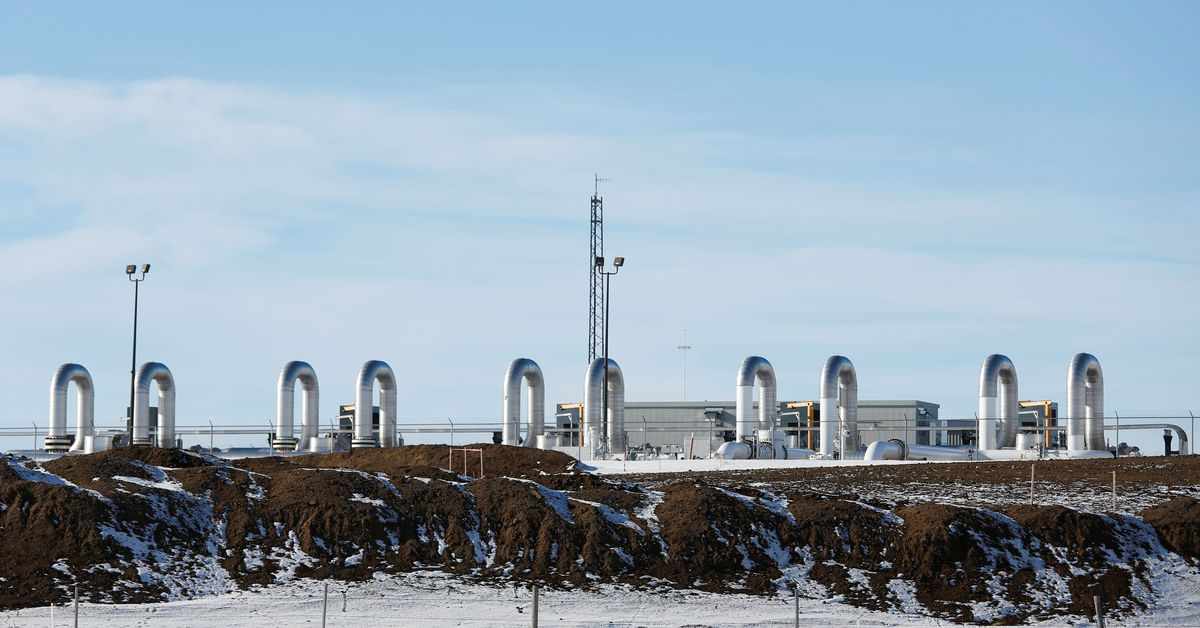 Keystone XL, which would have been under construction this year, was expected to carry 830,000 barrels per day of Alberta oil sands crude to Nebraska.

But opposition from U.S. landowners, Native American tribes and environmentalists had delayed the project for the past 12 years, with Biden pledging to scrap the permit, which he did on his first day in office.

“We remain disappointed and frustrated with the circumstances surrounding the Keystone XL project, including the cancellation of the presidential permit for the pipeline’s border crossing,” Alberta Premier Jason Kenney said in a statement.

TC Energy said it would continue to coordinate with regulators, stakeholders and Indigenous groups to meet its environmental and regulatory commitments and ensure a safe termination of and exit from the project.