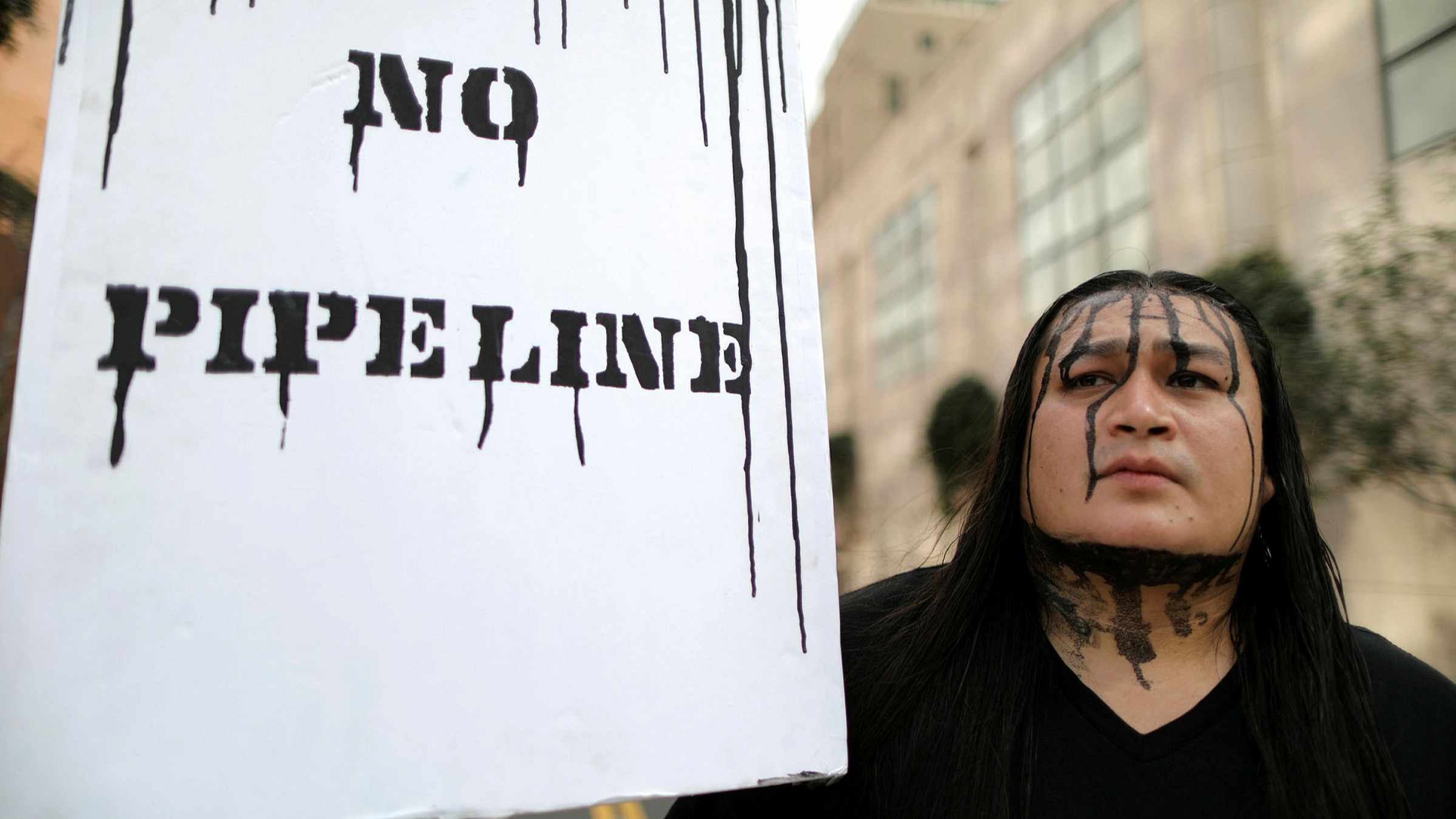 Construction of the controversial Keystone XL pipeline was officially terminated on Wednesday, handing a big victory to environmentalists that had fought the project for more than a decade as they intensify their battles against other fossil fuel development.

The decision by TC Energy and the government of Alberta to pull the plug on the $8bn pipeline had been widely expected after Joe Biden scrapped the permit to build its US leg in one of his first acts as president.

“We remain disappointed and frustrated with the circumstances surrounding the Keystone XL project, including the cancellation of the presidential permit for the pipeline’s border crossing,” said Jason Kenney, Alberta premier.

The project, which would have carried bitumen from the oil sands of northern Alberta to Gulf Coast refineries, had faced opposition from the outset and became symbolic of the political stand-off over the future of fossil fuels in the US.

It was blocked in 2015 by then-president Barack Obama who said it would undermine US...read more...

Related to: US Keystone Pipeline Biden