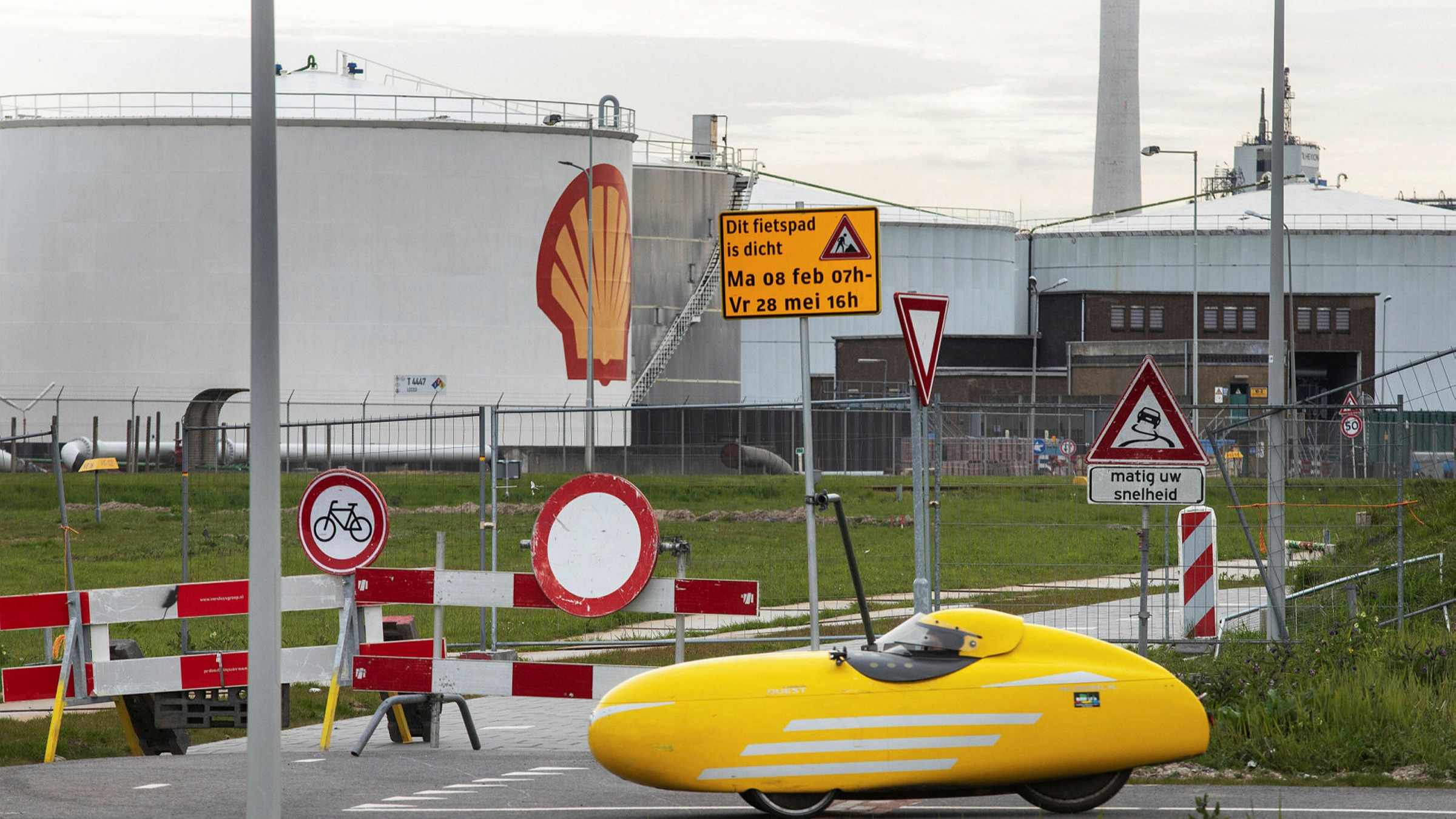 The Methodist Church has sold out of Royal Dutch Shell over the oil major’s “inadequate” response to climate change, weeks before a shareholder vote on the company’s energy transition plans.

Epworth Investment Management, which is owned by the Methodist Church and oversees its investments, told the Financial Times it had sold almost £21m in shares because Shell’s plans were not aligned with the 2015 Paris accord.

“The patience of the Church has run out,” said David Palmer, chief executive of Epworth, which oversees £1.3bn for churches and charities.

Shell, which declined to comment on the church’s decision, has asked investors to vote on its energy transition strategy at its annual meeting on May 18, although the result is non-binding. It has pledged to put its climate strategy to a regular shareholder vote, the first among its peers to do so.

Clean disruption: The rise of clean beauty marketplaces in Mena