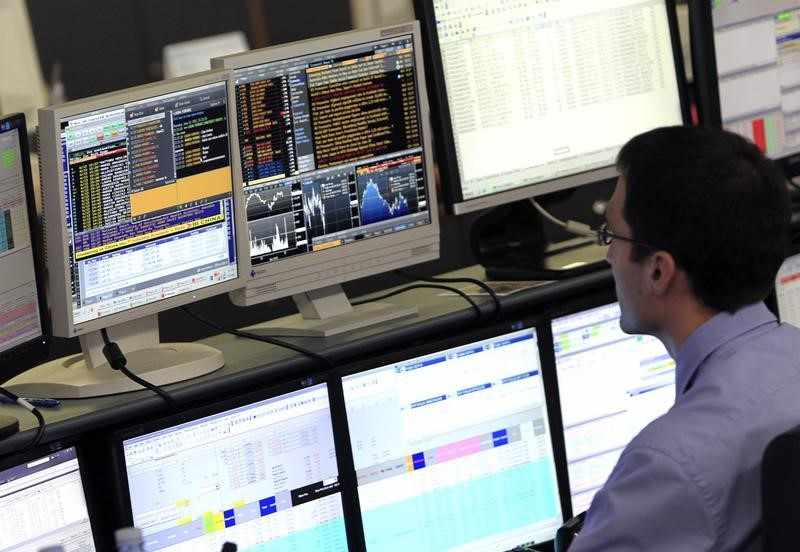 © Reuters. FILE PHOTO: A coal-burning power plant can be seen behind a factory in China’s Inner Mongolia Autonomous Region

TOKYO (Reuters) – A group of non-governmental organisations called on the Asian Development Bank (ADB) on Monday to end loans to the fossil-fuels sector, as the international lender holds its annual meeting this week with a focus on a green economic recovery.

The ADB, which finances initiatives aimed at boosting economic prospects for Asia’s poorest, is also reviewing its lending policies, which its own management has said are not fit for a climate-changed world.

Governments this year have stepped up climate action as U.S. President Joe Biden seeks to reverse measures by the Trump administration.

“It’s time to power our communities with clean, renewable energy,” Chuck Baclagon, regional campaigner at 350.org, a U.S.-based group focused on the global energy transition, said in a joint statement.