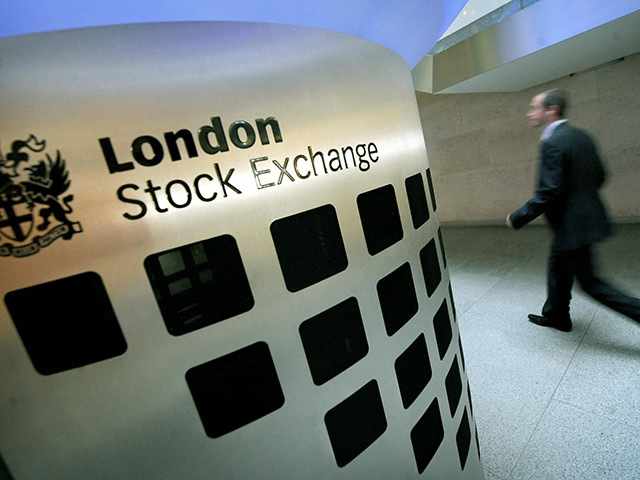 Chief executive Steve Brown said Orcadian, the new name for Pharis Energy, would look to list on the alternative investment market (AIM) at the end of this month.

Mr Brown said Orcadian met the criteria after the Sproule consultancy finalised a competent person’s report (CPR) for the company.

He claimed this would make Orcadian’s IPO “the biggest ever” on the AIM by 2P reserves, which have a better than 50% chance of being technically and commercially produced.

Mr Brown said he was “astonished” to discover that this was the case.

He said other companies had listed with larger volumes of “contingent resources”, those potentially recoverable, often with underwhelming results.

Mr Brown said he “had reason to expect” Orcadian’s IPO will “go well”, as oil price is “going very nicely” and the company has...read more...