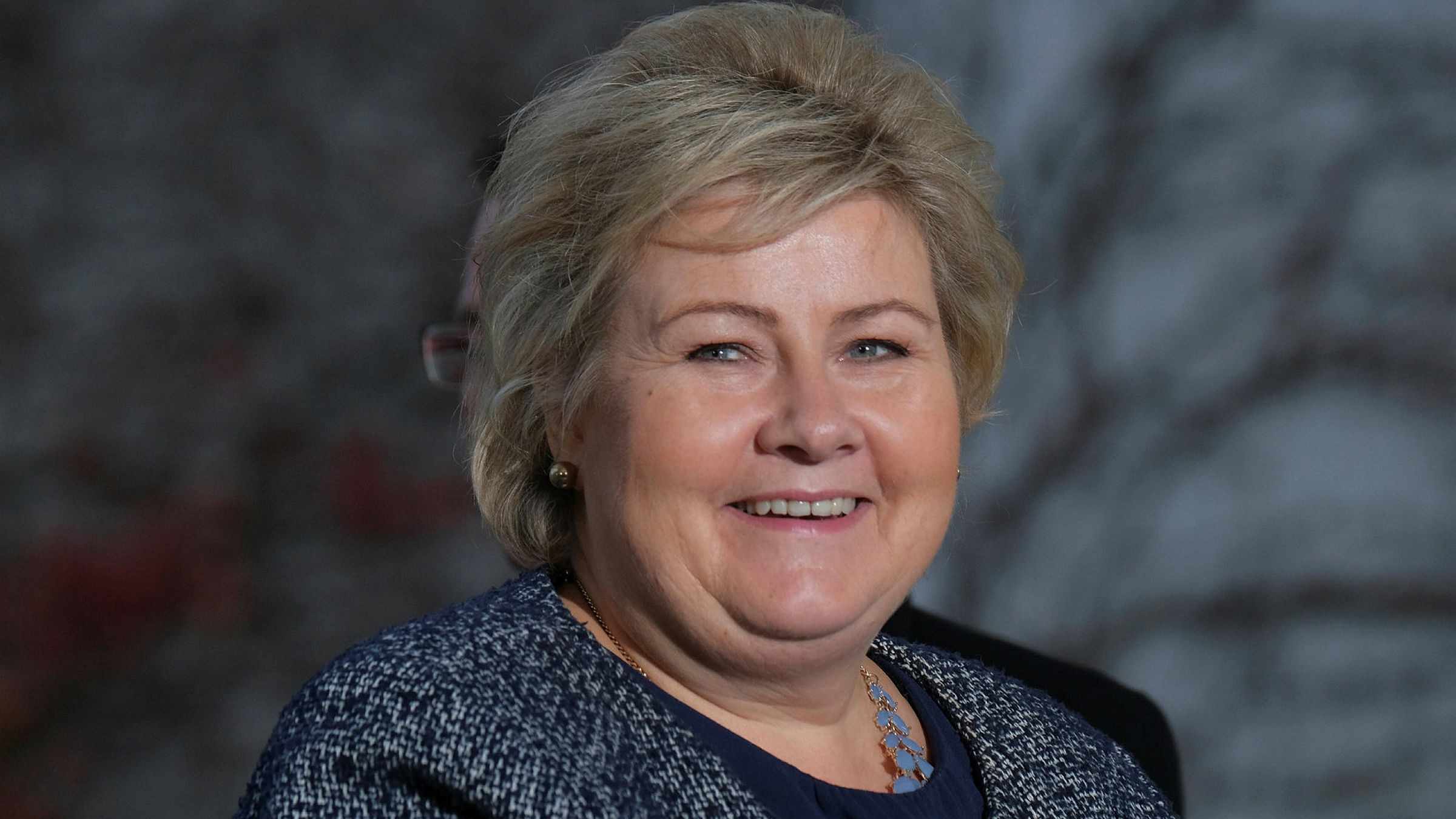 Norway’s prime minister insisted the Scandinavian country would continue to drill for oil and gas, ahead of a re-election campaign in which the future of the fossil fuel industry will be intensely debated.

Erna Solberg, in power since 2013 and bidding for an unprecedented third term for a Conservative prime minister in Norway, told the Financial Times that oil production in the country was slowing down.

But she refused to back calls from the International Energy Agency, the oil watchdog previously much admired in Oslo, to stop all new petroleum projects to keep climate change in check. She insisted there was a continued need for Norwegian oil and gas, including to make hydrogen.

“There is a big change going on, and that will happen anyway. The question is just how fast it will go.

We don’t intend to speed it up politically,” the prime minister said on a campaign stop in the southern town of Tvedestrand.