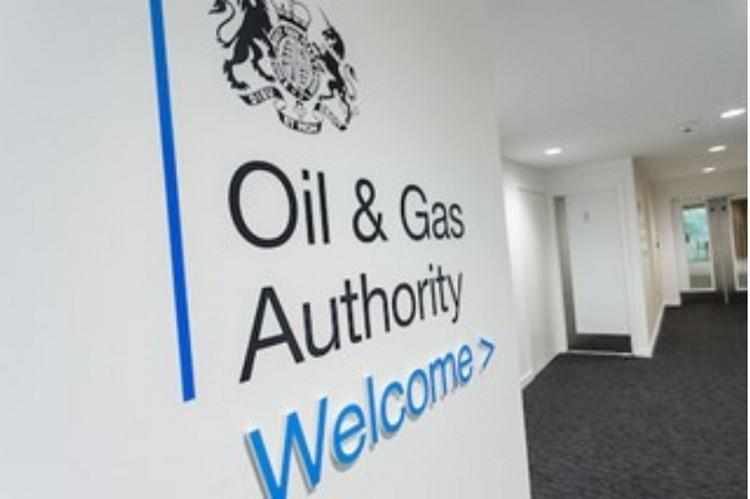 The Oil and Gas Authority (OGA) has opened an investigation and is threatening sanctions over a commercial dispute which saw North Sea firms failing to collaborate.

Details have largely been kept under wraps, but the regulator said it relates to a “disagreement” over recovery of oil and gas which sparked the sanctions procedure.

The OGA said there was a “possible failure” by companies to meet the OGA’s Maximising Economic Recovery (MER) strategy as a result of the dispute.

It considers there to be “sufficient initial evidence” to open the investigation into whether there was a “loss of value”.

It comes after the OGA director of regulation, Tom Wheeler, wrote an open letter in 2019 to operators stating: “Despite good progress we still see too many issues taking too long to resolve or ending up in deadlock between disputing parties, threatening MER UK.”

The investigation will now gather and assess information, offer the companies concerned to provide written representations, and the OGA will decide how the...read more...

OGA crackdown as number of suspended North Sea wells to double to 1,500