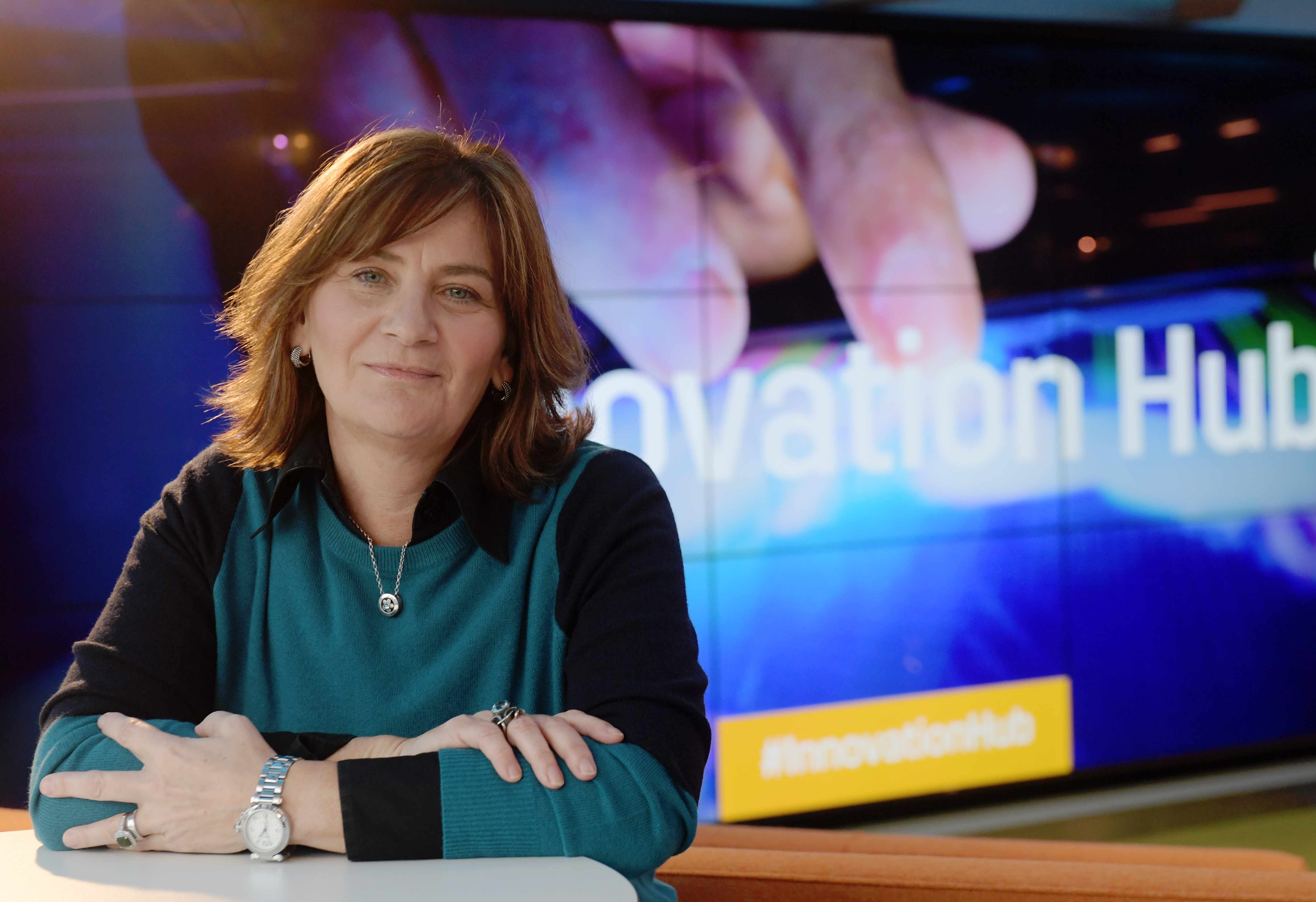 OGTC has confirmed it is “refreshing” its board after documents showed a raft of directors had left the Aberdeen-based technology centre.

Co-vice-chairman Trevor Garlick, a former BP North Sea boss, has departed the organisation, according to files published by Companies House.

The exits of Mikki Corcoran, of Schlumberger, and Karl Leydecker, senior vice-principal at Aberdeen University, who joined OGTC in 2020 and 2019, takes the total number of leavers to six.

In a statement, OGTC — the new name for the Oil and Gas Technology Centre — said the boardroom revamp would...read more...

Related to: OGTC Board Directors Exit

Peter Thiel Has Accumulated $5 Billion In A Tax Free Roth IRA Designed To Help The Middle Class Save For Retirement, According To New Report