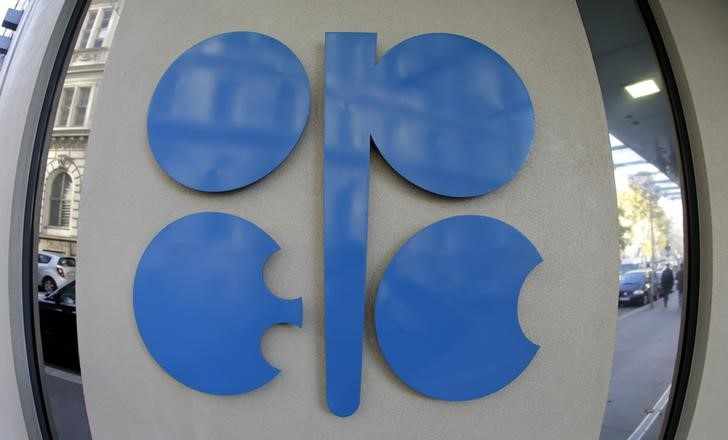 © Reuters. Oil Declines After OPEC+ Agrees to Boost Production Into 2022

(Bloomberg) — Oil dipped after OPEC+ agreed to boost production into 2022, resolving an internal dispute that had shaken the alliance.

fell 0.4% in early Asian trading after losing 2.6% last week, while West Texas Intermediate slipped. The Organization of Petroleum Exporting Countries and its allies will add 400,000 barrels a day each month from August until all its halted output has been revived.

The deal also gives Saudi Arabia, the UAE, Iraq, Kuwait and Russia higher baselines against which their output cuts are measured from May 2022.

The complex pact, announced at the weekend after a spat between Saudi Arabia and the United Arab Emirates, gives traders a better view of how quickly the cartel will restore the 5.8 million barrels a day it’s still withholding, since making deep cuts last year in the initial stages of the pandemic. It also resolves longstanding grievances that tested the unity...read more...