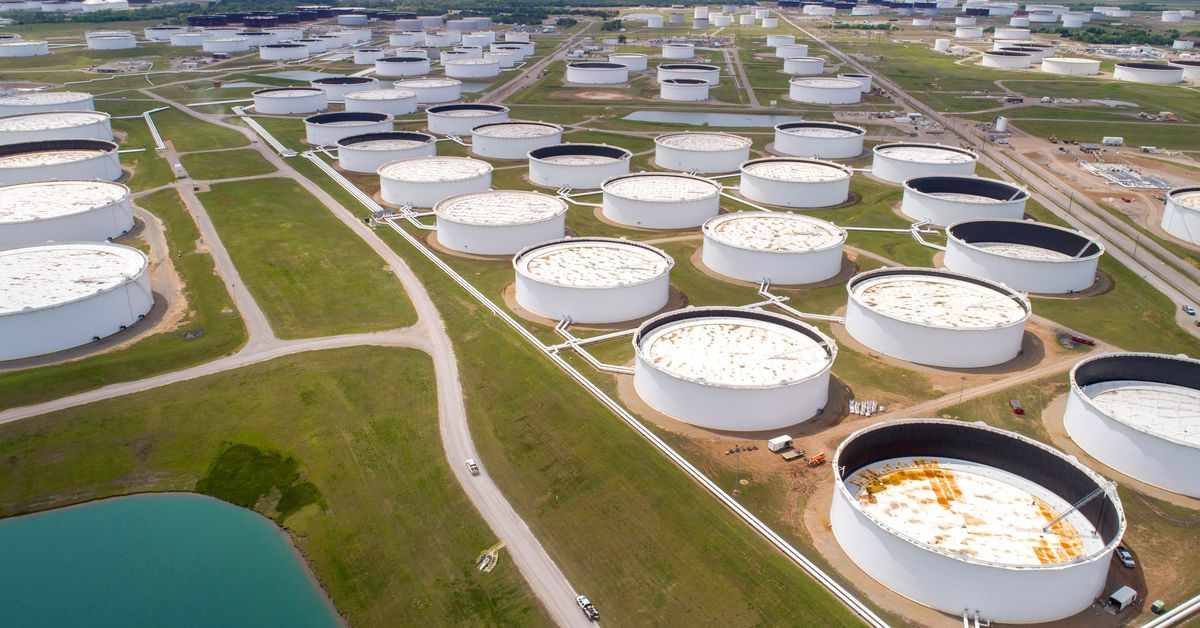 Oil prices edged up to their highest in over two years in volatile trade on Thursday, on optimism for strong economic demand after new U.S. unemployment claims fell to their lowest since the country’s first wave of COVID-19 last year.

The market shook off a brief plunge after media reports suggested the United States lifted sanctions on Iranian oil officials.

A U.S. official told Reuters that the activity was “routine” and not related to talks with Iran over reviving the 2015 deal to restrict its nuclear weapons development. read more

Those were the highest closes for Brent since May 2019 and WTI since October 2018.