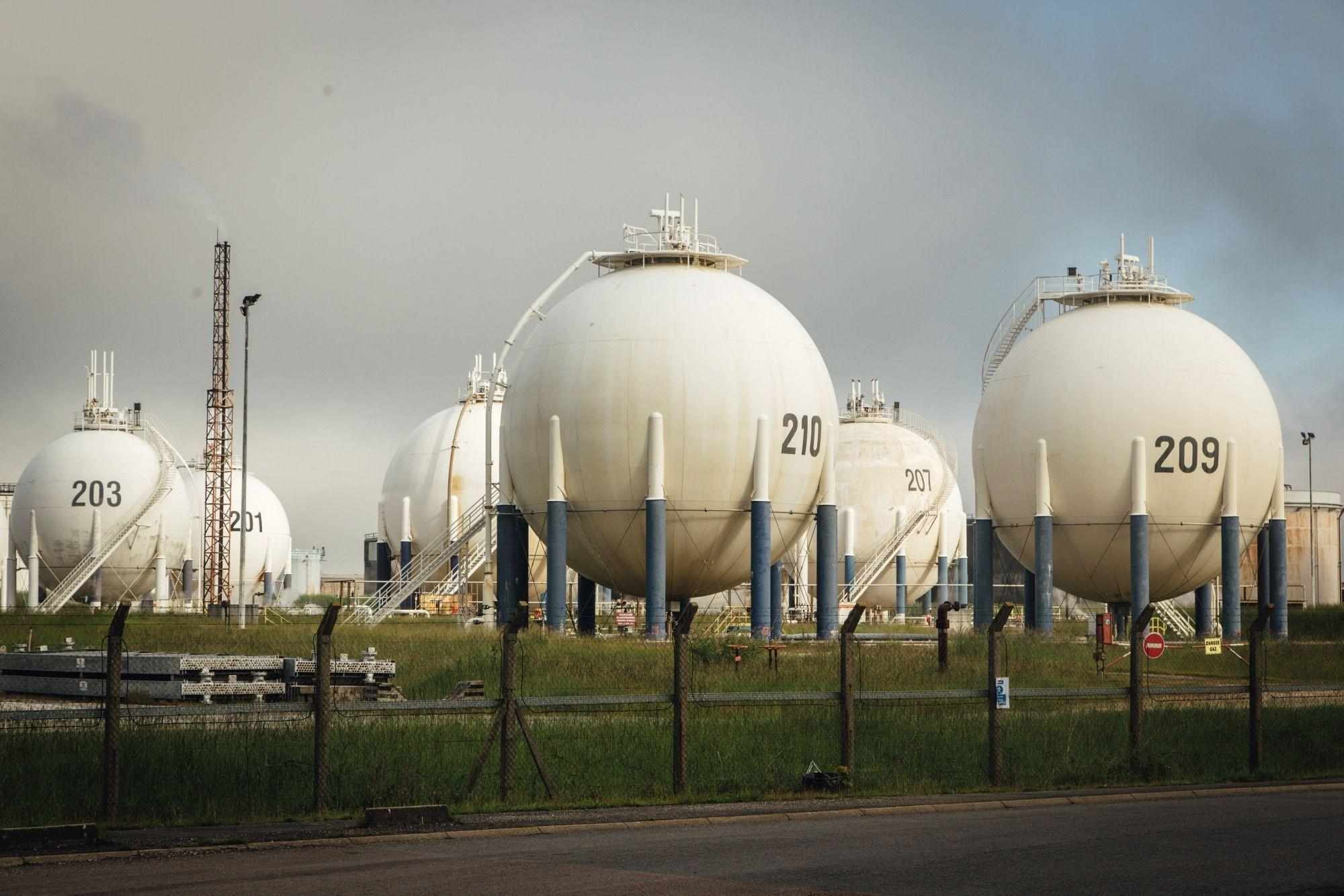 (Bloomberg) — Oil pared earlier gains after the American Petroleum Institute was said to report an unexpected U.S. crude inventory gain and a build in gasoline stockpiles.

The crude build would be first since May if Energy Information Administration data confirms it Wednesday. Analysts surveyed by Bloomberg expected a crude stockpile decline of about 4.5 million barrels. Gasoline stockpiles increased 3.3 million barrels, the API was said to report.

Futures in New York earlier rose 1.5% on Tuesday as broader markets rebounded after a virus-fueled selloff. Oil declined the most since September on Monday, as countries around the world attempt to curb the spread of the highly transmissible delta variant of Covid-19.

Oil will be rangebound while the delta variant, “although not catastrophic for demand,” does cap consumption, especially as...read more...