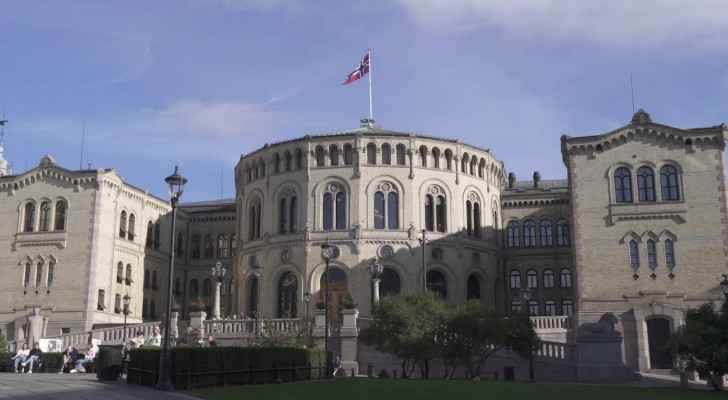 Monday, Norwegians voted in a parliamentary election broadly expected to see the “Red-Green” opposition win, potentially influencing the fate of oil activities in the largest producer in Western Europe.

Polling stations opened at 9:00 am (0700 GMT) and first estimates based on advance ballots were to be released when voting ended at 9:00 pm.

According to opinion polls, a clear majority is emerging to unseat Prime Minister Erna Solberg’s centre-right government, which has ruled the Nordic country for the last eight years.