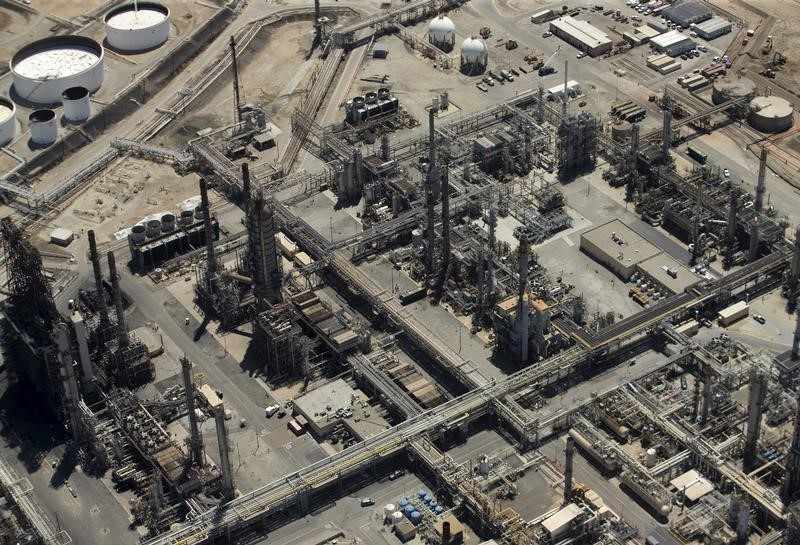 SINGAPORE (Reuters) – Oil prices slid on Thursday as inventory data in the United States, the world’s top oil consumer, showed a surge in gasoline stocks that indicates weaker-than-expected fuel demand at the start of summer, the country’s peak season for motoring.

“Markets had been optimistic on demand as the U.S. enters the peak summer driving season,” analysts from ANZ Research said in a note on Thursday.

“An acceleration in (coronavirus) vaccinations and rising traffic numbers are a plus for demand for transportation fuel. However, this data highlights it won’t be a smooth road back to recovery.”

oil stockpiles that include the Strategic...read more...

Related to: US Demand Fuel Summer

Jet Fuel Demand Poised For A 30% Surge During Summer