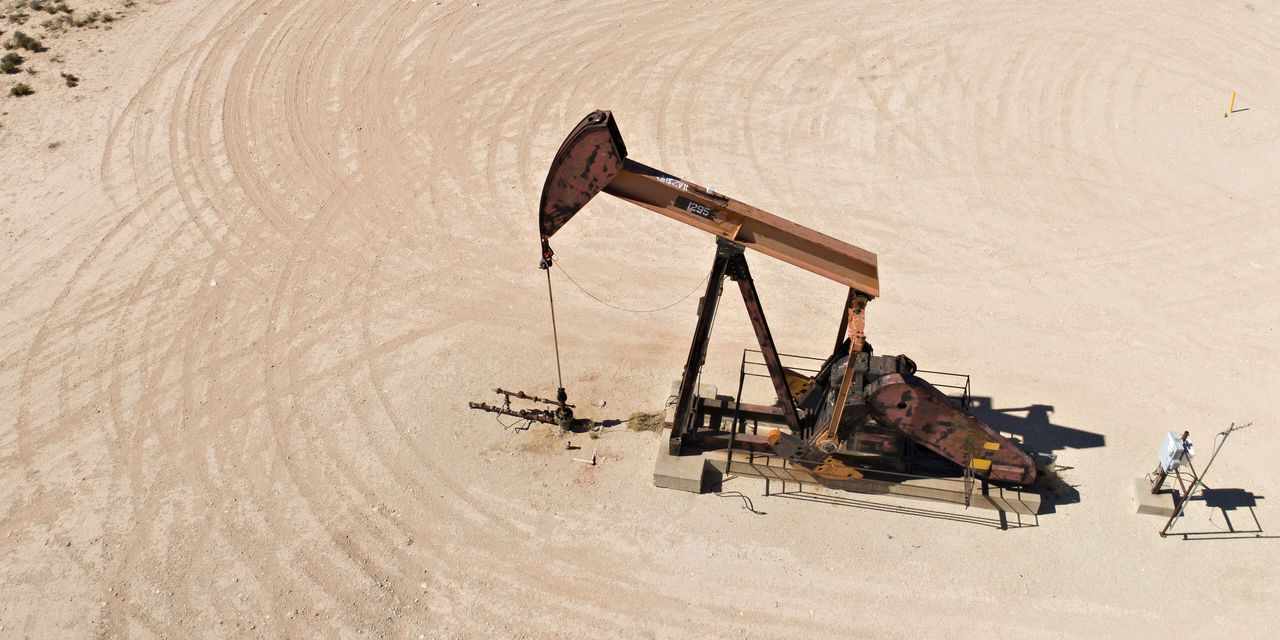 OPEC and its Russia-led oil-producing allies normally like to keep the market guessing, but the expanded oil cartel is laying its cards on the table. That predictability comes with its own risks.

After the United Arab Emirates caused a deadlock over its own production quota earlier this month, the group reached an agreement on Sunday to raise its collective production by 400,000 barrels a day each month through September 2022. By the end of that period, the group would have unwound the entirety of the 5.8 million-barrel-a-day production that is currently being held back from baseline levels.

The pace of easing matches the Organization of the Petroleum Exporting Countries’ forecast, which sees world oil demand recovering to pre-pandemic levels by year-end 2022.

The guidance gives a lot of visibility by OPEC+ standards; the group typically telegraphs plans for the coming few months, not an entire year. As part of the deal, the U.A.E. gets to further increase its production quota alongside other countries such as Iraq, Kuwait, Saudi Arabia and Russia, starting in May 2022.