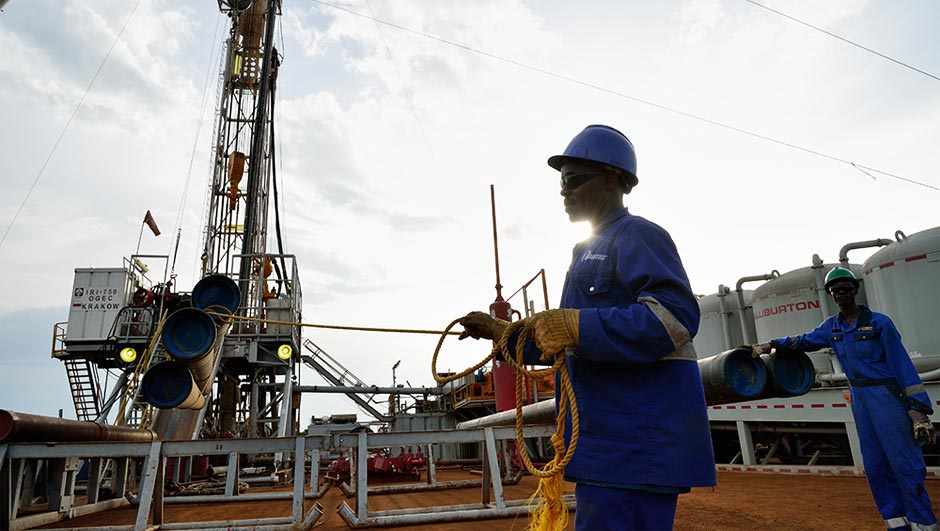 Groups opposing TotalEnergies’ plan for an East African pipeline have called on insurance and reinsurance brokers to steer clear.

The company said it required reinsurance and insurance to work on placement in the local and international markets. They would also have to link up with the Tilenga insurance programme.

Global Catholic Climate Movement programme co-ordinator Prince Papa said the EACOP plan was an “18th century project, and one which is not fit for either Uganda or the world today.

EACOP oil would generate more than 34 million tonnes per year of carbon emissions, the groups say.

Oman to vaccinate 70% of population by December