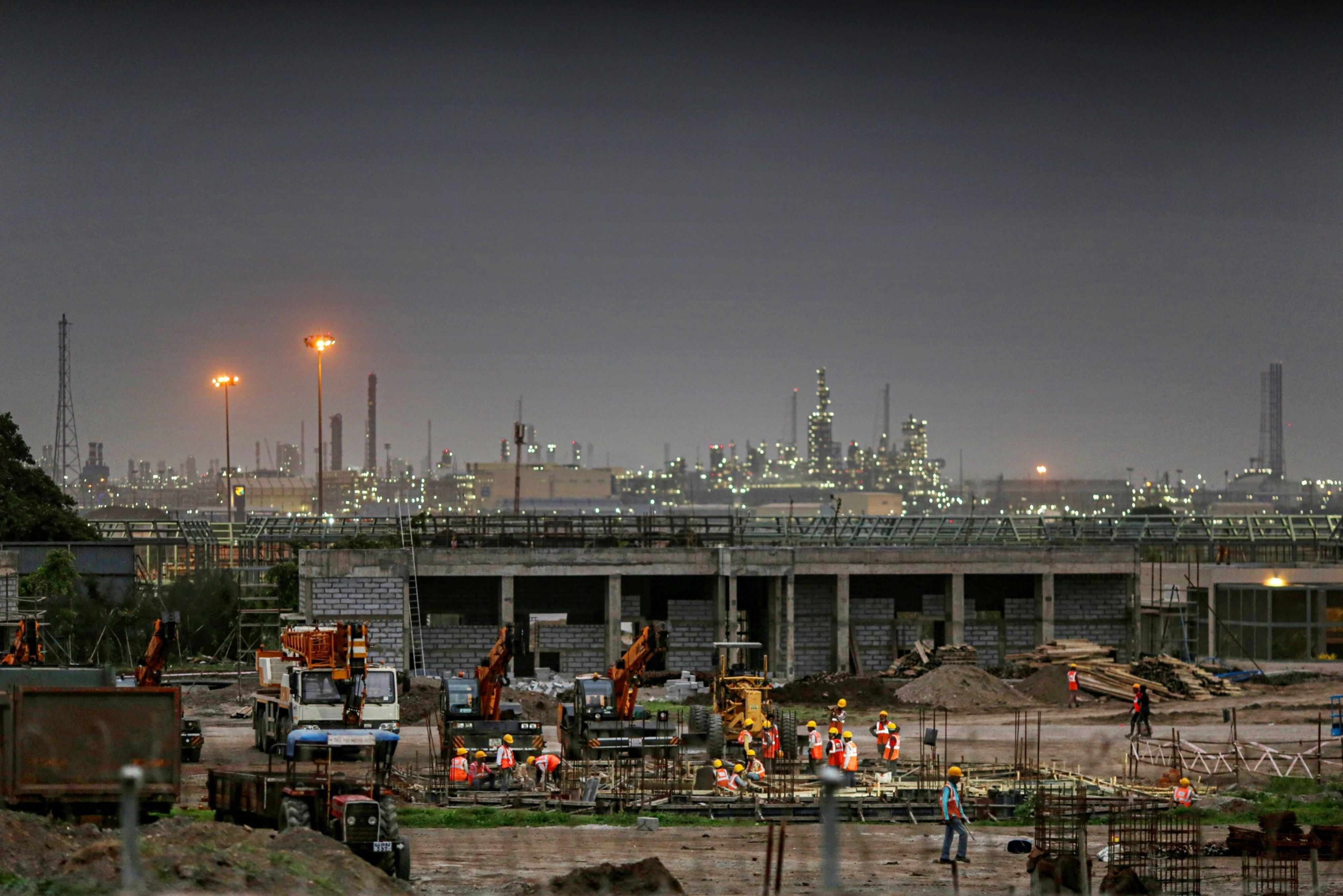 Reliance Industries, India’s largest private sector company controlled by billionaire Mukesh Ambani, plans to transfer the gasification units at Jamnagar – the world’s largest refinery – into a wholly-owned unit as it transitions to renewables.

The gasification unit at the 1.2 million barrels-per-day refinery in the western Gujarat state was originally intended to produce syngas, or synthetic gas, which is a fuel gas mixture comprising hydrogen, carbon monoxide and some carbon dioxide.

The syngas was later used as feedstock to produce olefins, which are used for manufacturing plastics, detergents and adhesives.