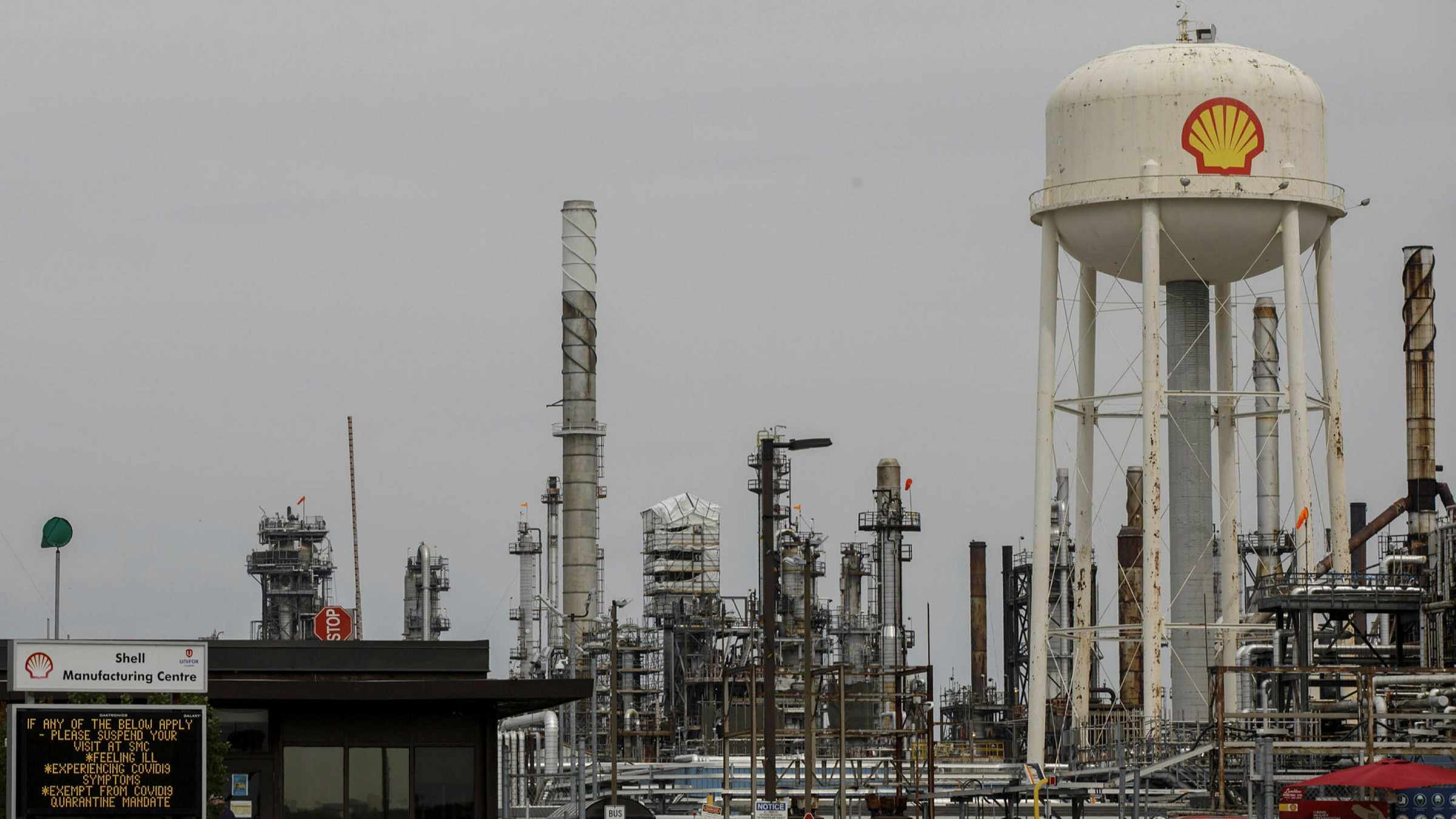 Royal Dutch Shell is to accelerate its plan to cut greenhouse gas emissions after an order by a court in the Netherlands, with the oil major saying it would “rise to the challenge”.

Last month, the District Court in The Hague ruled that Shell must reduce its net carbon emissions by 45 per cent by 2030, compared with the 2019 level. The order affects the company’s entire global business.

Ben van Beurden, chief executive, said in a post on LinkedIn on Wednesday that, as the court’s decision “applies immediately and should not be suspended pending an appeal”, the company would fast-track its plan for the energy transition.

“For Shell, this ruling does not mean a change, but rather an acceleration of our strategy,” he said. “We will seek ways to reduce emissions even further.”

Van Beurden added: “That is likely to mean taking some bold but measured steps over the coming years.”