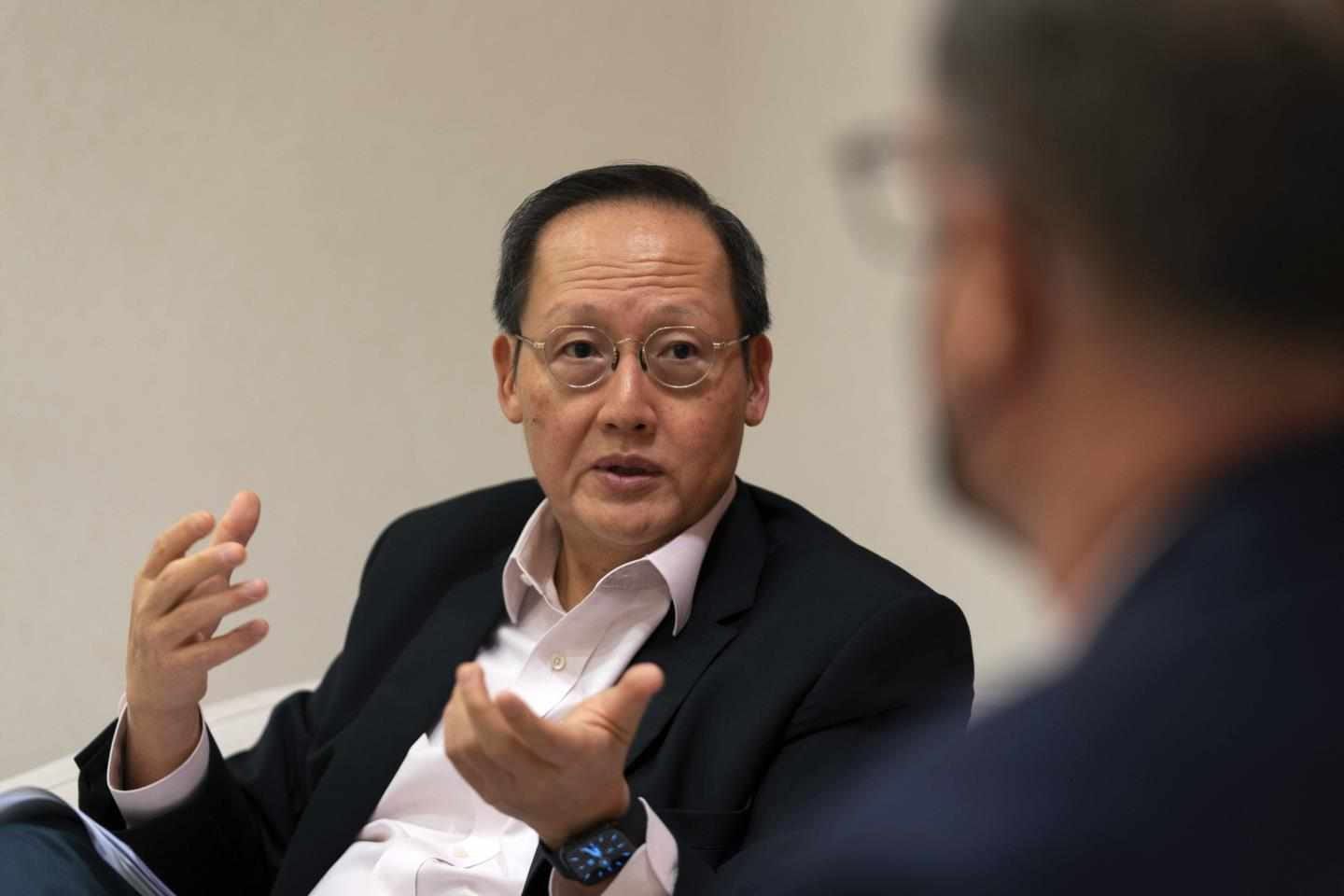 Royal Dutch Shell announced late last year it would slash capacity by half at its biggest oil refinery. For Singapore, where the plant has been a mainstay of the economy for six decades, it marked a turning point in one of the most successful bets on fossil fuels in history.

The plant on Bukom Island is part of a massive refining and petrochemical industry built largely on reclaimed islands just off the city-state. In tandem with the cargo vessels they fuelled, the refineries helped drive Singapore’s economic success after independence, attracting billions in investment and spawning businesses from plastics to rig construction and finance.

“We’ve come a long way as a result of the energy and chemical sector,” said Tan See Leng, Singapore’s labour minister and second minister for trade and industry.

“The key thing is not to completely sort of move away, but to see how we can pivot, how we can transform.”

To that end, the government this year released the...read more...