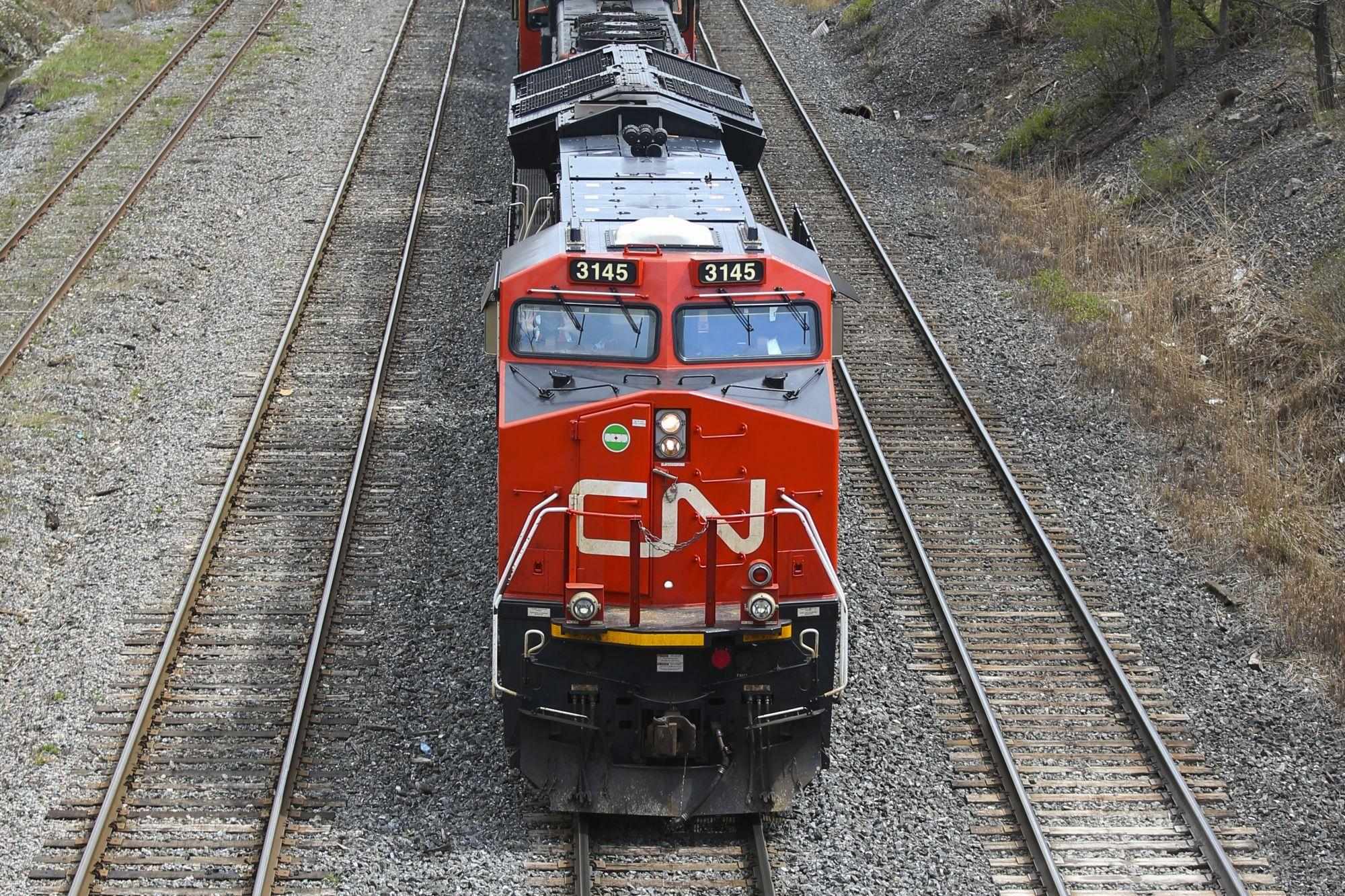 Marcy NicholsonJuly 20, 2021, 3:34 PM·2 min readIn this article: (Bloomberg) -- Canadian National Railway Co. is cashing in on a commodities boom that’s fueling demand for exports from Canada.Strong orders for goods such as metals, lumber and oil gave Canada’s largest railway a boost in the second quarter, with total freight revenue jumping 14% from a year earlier. That helped the Montreal-based company post profit that was almost double that of a year ago, when the Covid-19 pandemic took hold.The positive earnings report came as the company pursues a takeover of Kansas City Southern. It’s awaiting a decision by the Surface Transportation Board that will determine whether it can proceed with a deal.“We should know in a couple of weeks, sometime in late July or early August, when the STB has had the time to reflect on all the things that we have filed,” Jean-Jacques Ruest, Canadian National’s chief executive officer, told analysts on a conference call Tuesday.“We’re very confident that we have a very solid case. We are meeting the test of the voting trust and we are