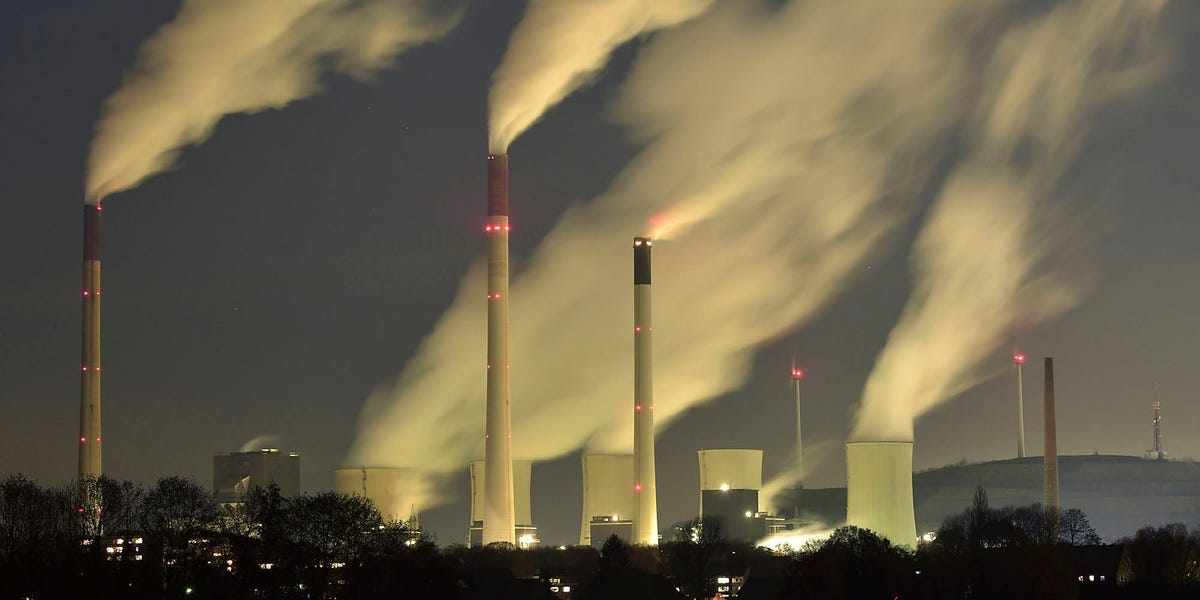 You're paying $3.29 per gallon to fill your car when it cost $2.29 at the start of the year. Your online orders are arriving way later than usual. And as winter nears, it's costing more to heat your home. The complex web that powers the world is badly tangled. A combination of supply-chain bottlenecks, government policies, and ill-preparedness has left countries struggling to keep their economies running at full steam. That energy shortage could erase a key recovery driver. The holiday season tends to bring a wave of consumer spending as people shop for holiday gifts. Consumer spending counts for roughly 70% of economic activity, but only when there are goods for people to spend money on. Almost every major economy has contributed to the mess. China lacks an adequate supply of coal due to . That's led to energy rationing and factory blackouts. The crunch doesn't stop there. Frackers in the US haven't returned to pre-crisis output, leaving oil supply well below the world's massive demand. Russia has worsened the problem by to the European Union. The insufficient amount of natural gas has dragged the world's power plants back in time. Oil, which is traditionally used much less often