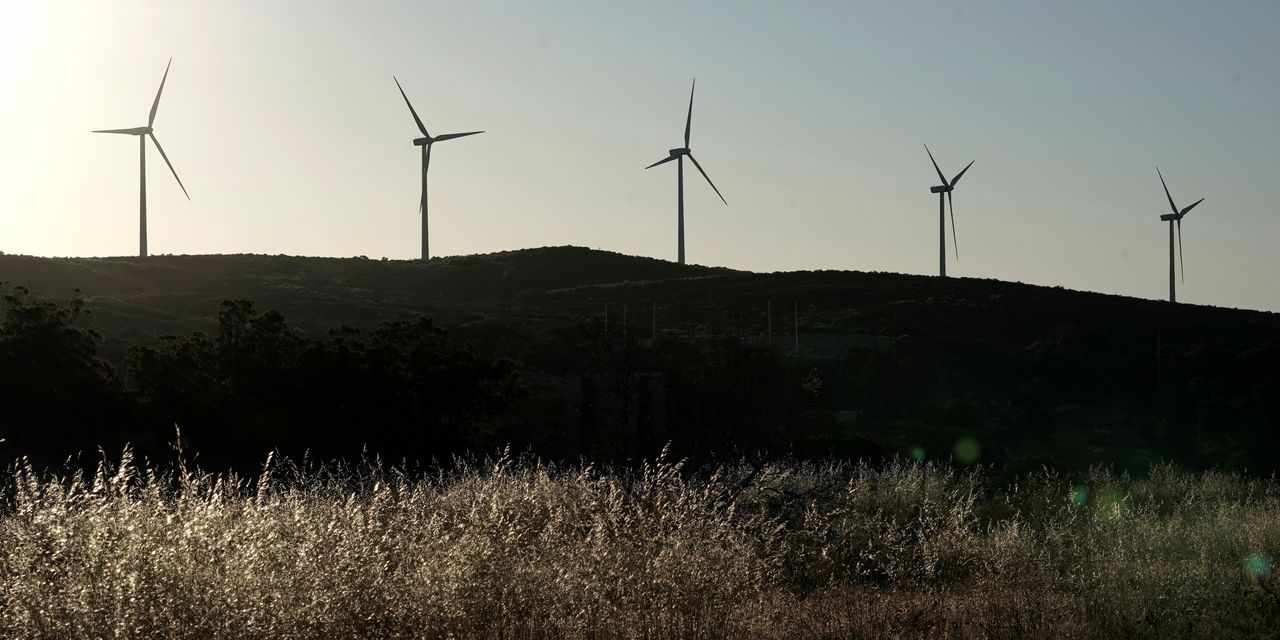 Replacing fossil fuels with green hydrogen in the economy is a bit like doing a jigsaw puzzle: Once a few early pieces are connected, it will be much easier to fit the others. A plan from one of the world’s top wind-turbine makers can help.

Siemens Gamesa Renewable Energy , in cooperation with its controlling shareholder, Siemens Energy , will create wind turbines that also produce hydrogen. They have an onshore demonstration facility in Denmark and offshore projects in the works.

Green hydrogen is a crucial ingredient in policies to cut carbon emissions to the net-zero benchmark by 2050. It has the capacity to decarbonize difficult-to-electrify sectors, such as steel production, while providing long-term storage for renewable energy and making it transportable, similar to oil and gas today.