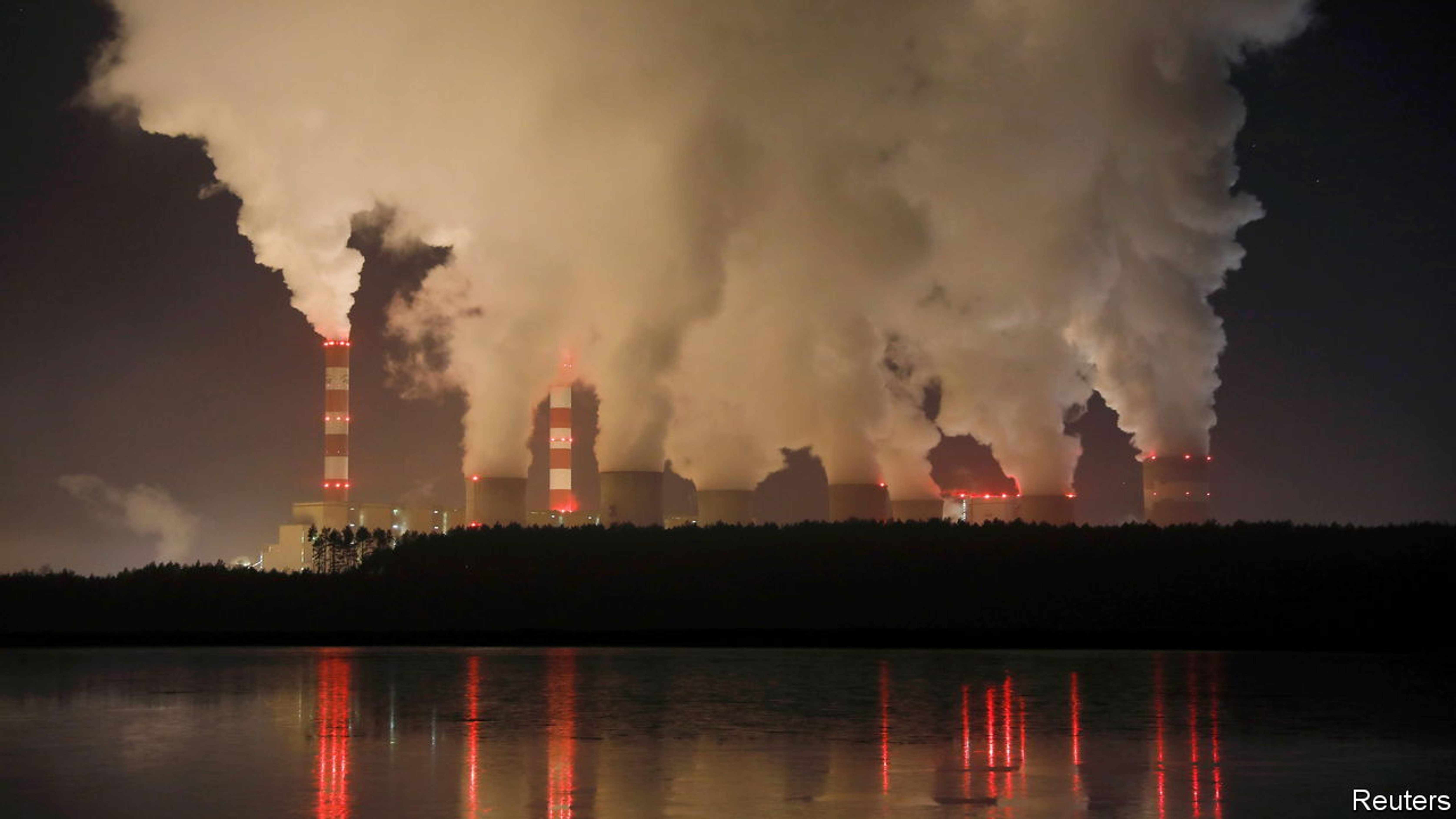 “A NEW GLOBAL energy economy is emerging.” Thus declared Fatih Birol, head of the International Energy Agency, a global forecaster, launching the organisation’s World Energy Outlook, its annual flagship report, on October 13th. It is appearing less than three weeks before COP26, a big UN climate summit, gets under way in Glasgow. Not by chance: the IEA brought publication forward by a month so that the report could be a “guidebook” for the UN’s shindig.

The new economy detected by Mr Birol still has a long way to go. To be sure, the report spies it in many places. Clean energy, such as wind and solar, is the cheapest source of new power in most regions. Electric vehicles account for a tenth of new car sales in China and Europe. And since 2016 more green investment has flowed into the power sector, which is crucial for decarbonisation, than into the oil and gas industry.

But the report’s main purpose is to forecast the various paths the world could take as it tries to decarbonise. In the most pessimistic pathway, countries adhere to their stated energy policies and global warming continues unabated. On this trajectory, there is a 50% chance that