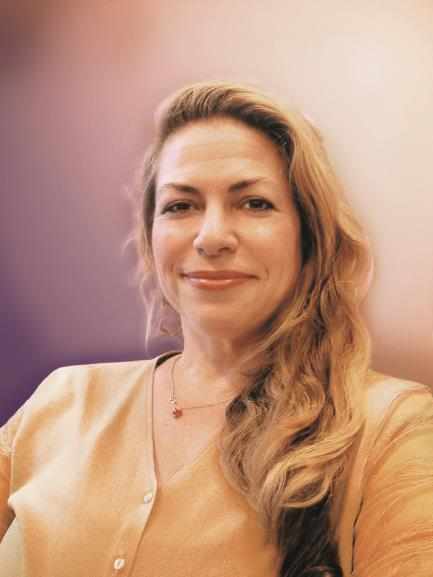 The people who will deliver the UK Government’s offshore wind power goal of quadrupling generation to 40GW by 2030 are already among us, a subsea sector chief believes.

They just need support to adapt and improve their skills sets, flexibility, and awareness of how they can move into and throughout the offshore industry, said Cheryl Burgess, chief executive of the Society for Underwater Technology (SUT).

Burgess — who took up the role in January — and her team are doing what they can to cater for those people.

They have organised an introductory offshore wind course, in association with Cranfield University.

It was created with two specific groups in mind: professional non-engineering staff who would benefit from understanding the offshore wind energy industry; and for engineers and technical staff new to the sector or making the transition from another industry.

The inaugural course, being held May 5-6, will feature industry and academic experts as presenters, including Judith Patten MBE, president of the SUT and project...read more...