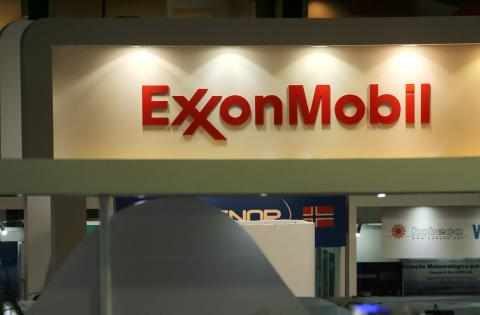 A logo of the Exxon Mobil Corp is seen at the Rio Oil and Gas Expo and Conference in Rio de Janeiro, Brazil September 24, 2018. REUTERS/Sergio Moraes/File Photo

Turkey has shared data on its Black Sea discovery with US energy majors Chevron and Exxon Mobil ahead of possible cooperation in extracting the gas, a Turkish official with knowledge of the matter told Reuters.

Ankara has so far insisted it would develop the estimated 540 billion cubic meters field, its biggest-ever discovery and among the world’s largest last year, on its own.

Any formal work with US companies would, therefore, mark a shift in the Black Sea, where Russia also has claims. Turkish exploration in the Mediterranean has raised tension with the European Union and the United States over offshore rights.

If the gas can be commercially extracted, the discovery could transform Turkey’s dependence on Russia, Iran and Azerbaijan for energy.

Related to: US Turkey Sea Gas