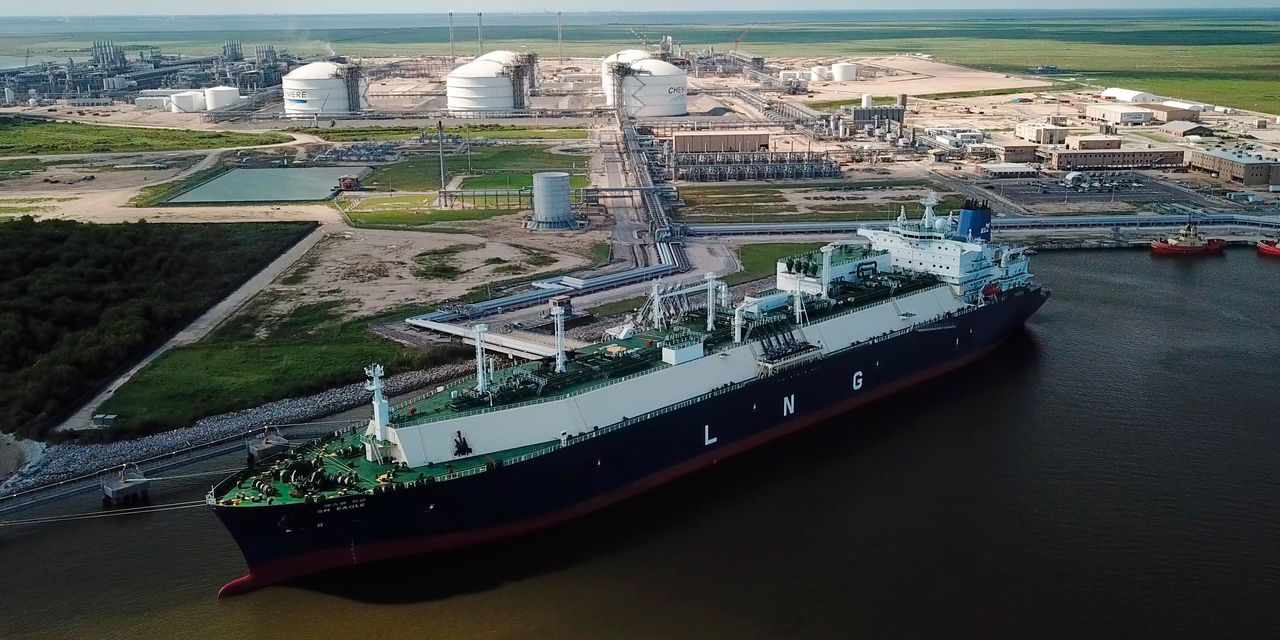 It’s a real gas being an incumbent in this business.

the largest exporter of U.S. liquefied natural gas, had a great first quarter and can look forward to many more. Revenue increased 14% from a year earlier—higher than the 4% growth analysts polled by Visible Alpha had expected.

Net income increased 5%, a much better result than the 42% decline analysts had penciled in.

The East Asian LNG spot price benchmark, the Japan/Korea Marker, spiked to a record $32.50 per million British thermal units in mid-January—six times what it was a year earlier—buoyed by cold weather and a tighter shipping market. That helped boost Cheniere’s margins. Though more than 80% of Cheniere’s export capacity is sold through long-term contracts, the company is able to capitalize on shorter-term spikes through its uncontracted capacity.