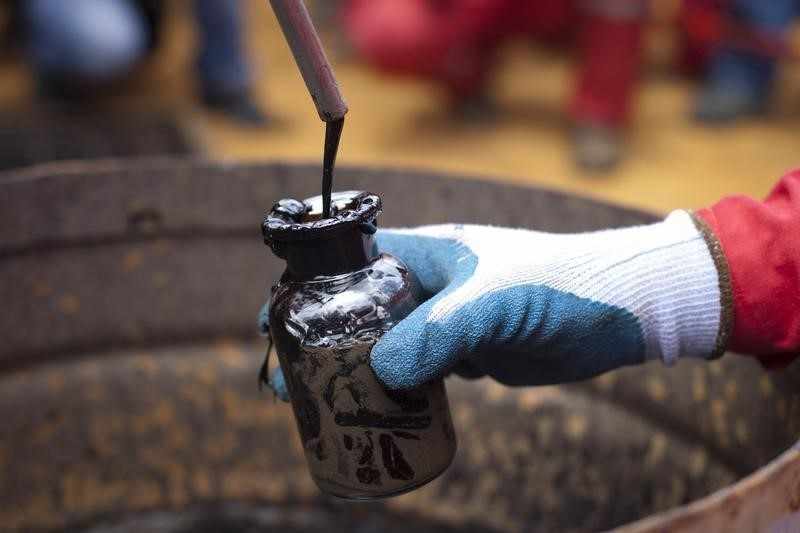 © Reuters. By Barani Krishnan Investing.com - U.S. crude prices dipped for the first time in five days on Wednesday but stayed firmly above the $80 per barrel mark as the trade awaited inventory data that could show a third straight weekly build. In another show of resolve, oil bulls refused to allow any meaningful drop in prices despite OPEC trimming its world demand growth forecast for 2021. Russian President Vladimir Putin also said he did not want to see crude prices skyrocket, although he admitted that $100 a barrel was a possibility. U.S. crude’s benchmark settled down 20 cents, or 0.25%, at $80.44 per barrel. WTI has gained more than 4% in four previous days of trade. London-traded crude, the global benchmark for oil, settled at $83.18, down 24 cents, or 0.3%. It was Brent’s second straight decline after a three-day winning streak that netted more than 3%. The American Petroleum Institute will issue at 4:30 PM ET (20:30 GMT) a snapshot on U.S. crude, gasoline and distillate stockpiles for the week ended Oct 8. The figures serve as a precursor to the official weekly inventory data due on Thursday from the EIA, or U.S. Energy