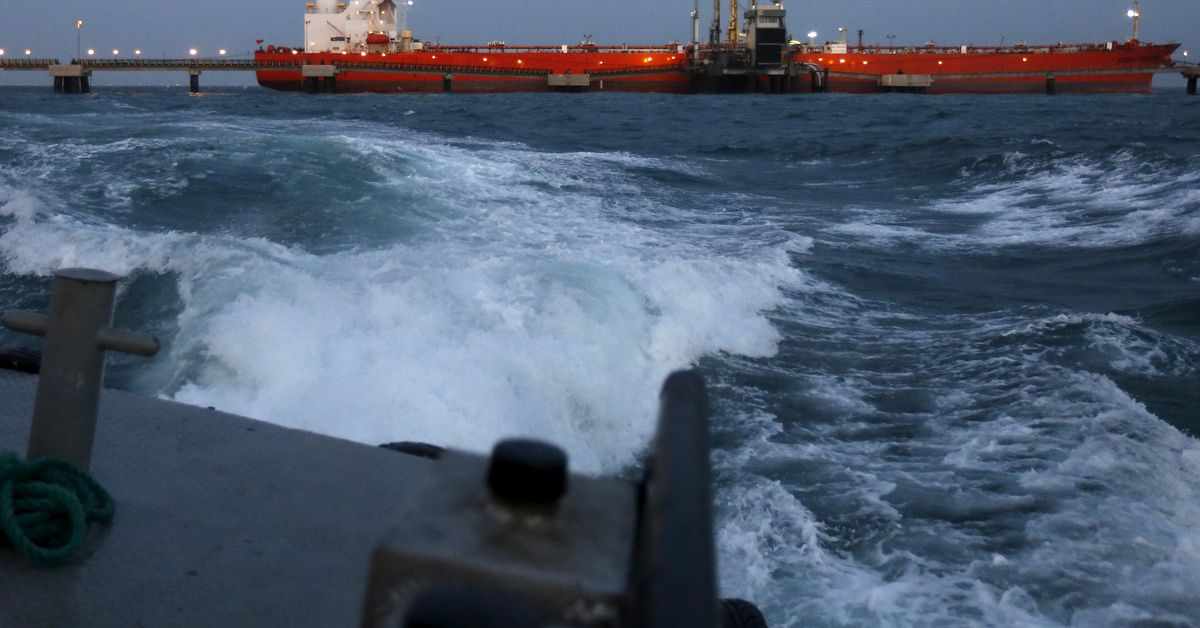 An oil tanker is docked while oil is pumped into it at the ships terminal of PDVSA’s Jose Antonio Anzoategui industrial complex in the state of Anzoategui April 15, 2015. REUTERS/Carlos Garcia Rawlins

Venezuela’s April oil exports were flat at about 700,000 barrels per day (bpd) for the third month in a row, with three-quarters of its shipments headed to Asia and the Middle East, according to tanker tracking data and documents from state-run Petroleos de Venezuela.

PDVSA’s exports have stabilized in recent months following a sharp decline between late 2020 and early 2021 caused by U.S. orders to halt oil swaps that had allowed the exchange of Venezuelan crude for imported fuel.

A total of 25 cargoes set sail from Venezuelan waters last month, carrying 688,533 bpd of crude and fuel mainly to China, Malaysia and the United Arab Emirates.

Exports to Europe fell to a single cargo of 110,000 barrels from two to three cargoes in previous months,...read more...