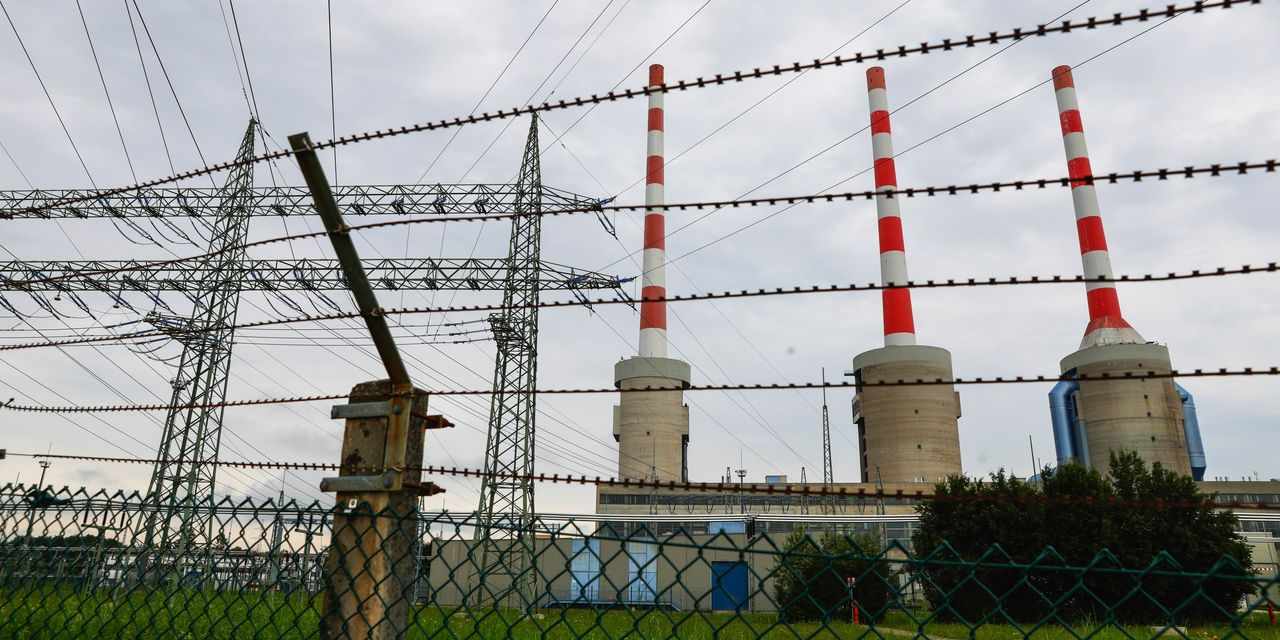 Europe’s crazy jump in gas prices is having surprisingly little impact on inflation in the region. In another year, though, the effect could be more dramatic.

European wholesale gas prices on spot markets have roughly tripled this year, but the average retail consumer gas price is up only about 9%, according to UBS. Anna Titareva, an economist at the bank, estimates the impact on the region’s inflation at about 0.4 percentage points. By comparison, a more moderate 50% rise in oil prices added 0.6 percentage points to inflation.