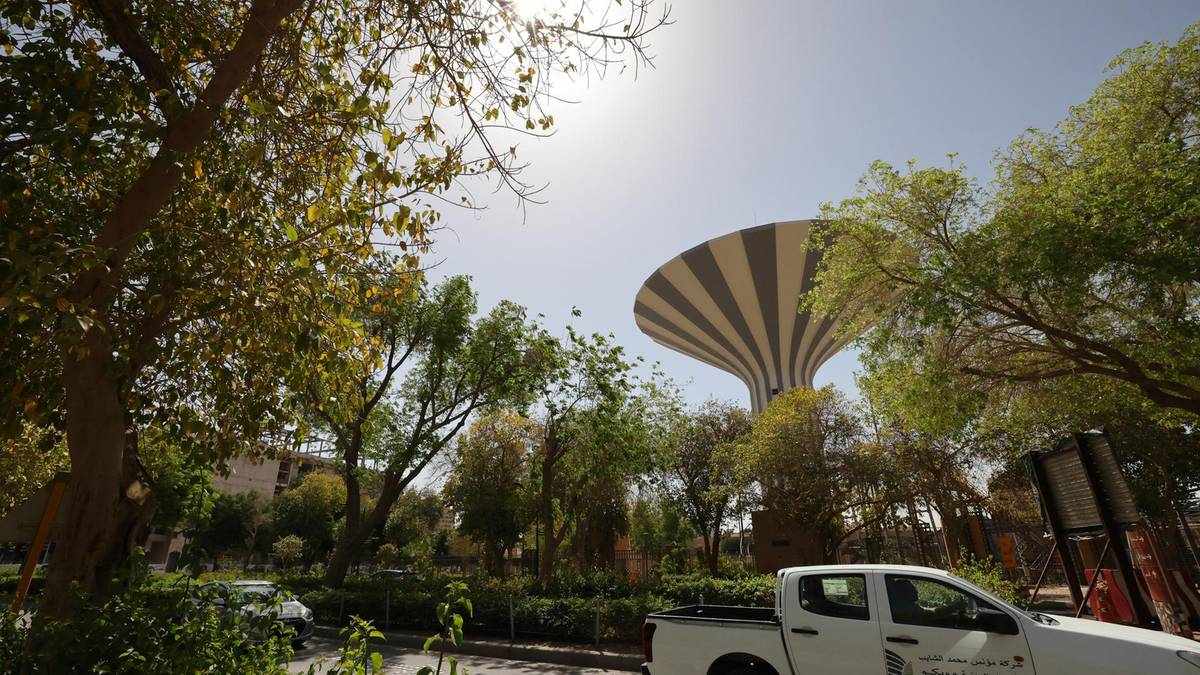 “The falling of small stones that starts an avalanche in the mountains”, as the wizard Gandalf puts it in the Lord of the Rings. The small stones are the growing number of global environmental initiatives; the avalanche is the radical transformation of the Middle East’s energy system.

In December, the UAE filed its updated Nationally Determined Contribution under the Paris Agreement on climate change, with various commitments including a 23.5 per cent cut to greenhouse gas emissions versus “business-as-usual” by 2030. January saw the Adnoc-ADQ-Mubadala hydrogen alliance.