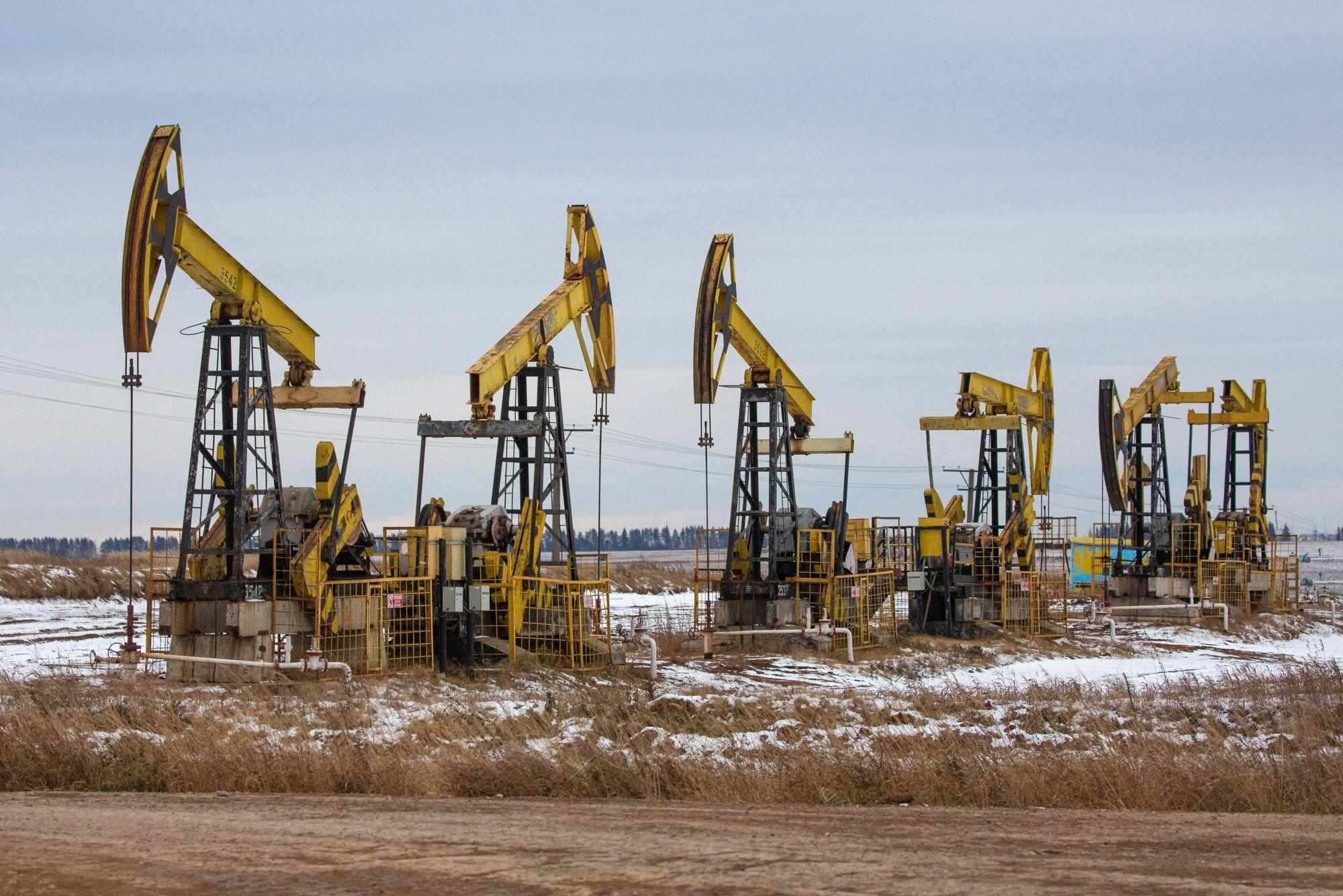 (Bloomberg) — OPEC+ has overcome an internal dispute and salvaged a deal to add more barrels to the market, with the group set to boost output by 400,000 barrels a day each month from August until all its halted production has been revived. Brent oil fell toward $73 a barrel as investors digested the news.

Here’s what some analysts had to say about agreement, which was driven by the United Arab Emirates seeking better terms, and the broader outlook:

The market is very tight and a supply increase of 400,000 barrels a day will turn out to be a pittance, Ed Morse, global head of commodities research at Citigroup Inc., said in a Bloomberg television interview. Demand is significantly higher, despite the Covid-19 pandemic exploding in parts of the world, and oil prices are likely to climb much further by the time summer is over, he said.

The deal proves that OPEC+ is not only very much intact, but...read more...