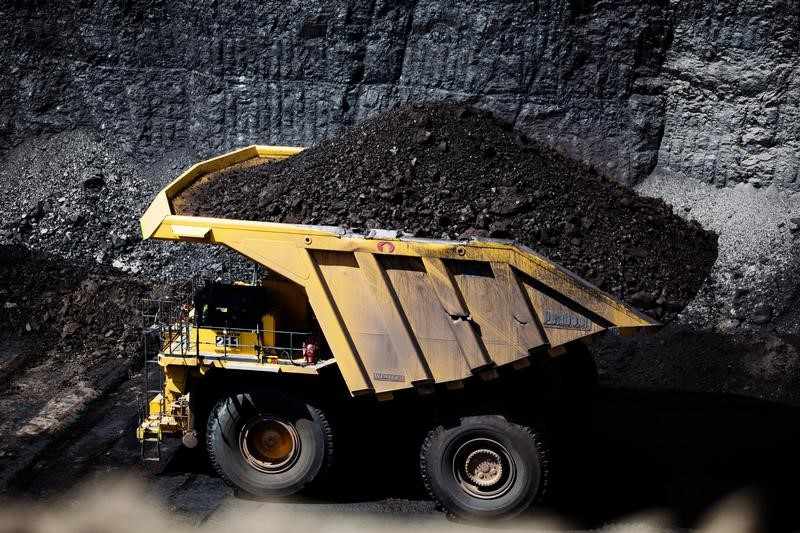 Britain will host the next U.N. climate conference, called COP26, in November in Glasgow, Scotland.

The meeting aims to spur more ambitious commitments by countries following their pledge under the Paris Agreement in 2015 to keep the global average temperature rise “well below” 2 degrees Celsius this century. The measures are aimed at preventing devastating and extreme weather events such as heatwaves, colder winters, floods and droughts.

“I’ve been very clear that I want COP26 to be the COP where we consign coal power to history,” Alok Sharma, UK president for COP26,...read more...