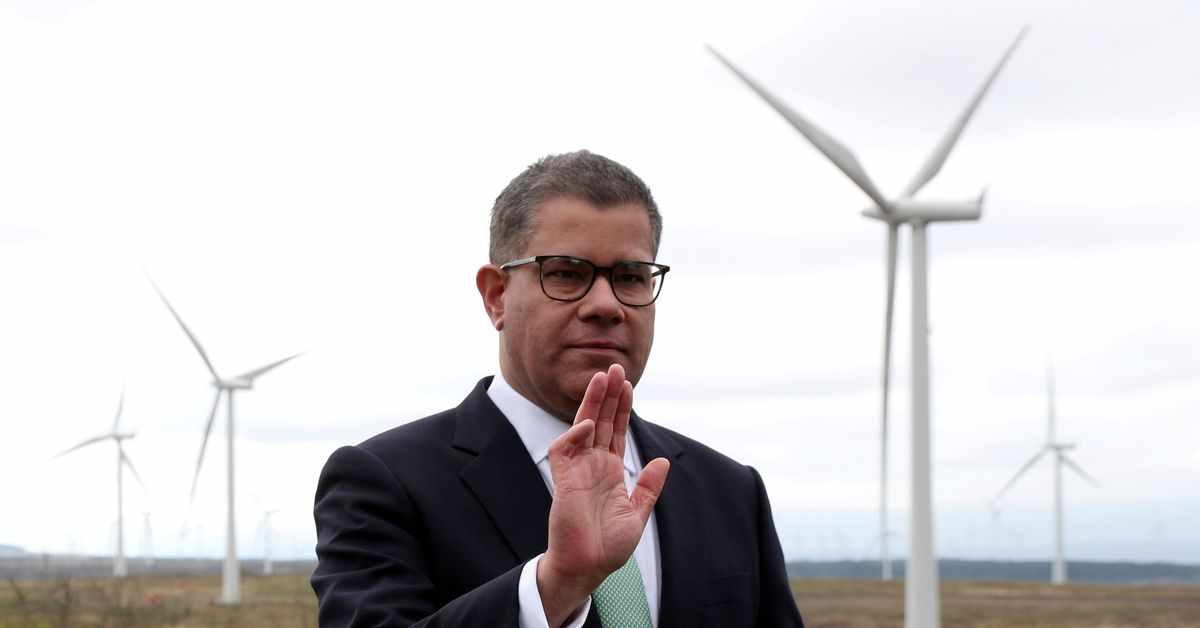 G7 countries pledged to end new government support for coalG20 energy and climate ministers meet this weekBiggest emitters under pressure to end fossil fuel financingLONDON, July 21 (Reuters) - Climate change talks this year aimed at keeping global warming in check need to consign coal power to history, the British president of the upcoming United Nations' conference said on Wednesday.Britain will host the next U.N. climate conference, called COP26, in November in Glasgow, Scotland.The meeting aims to spur more ambitious commitments by countries following their pledge under the Paris Agreement in 2015 to keep the global average temperature rise "well below" 2 degrees Celsius this century. The measures are aimed at preventing devastating and extreme weather events such as heatwaves, colder winters, floods and droughts."I've been very clear that I want COP26 to be the COP where we consign coal power to history," Alok Sharma, UK president for COP26, told journalists in an interview with Reuters and other partners of the global media consortium Covering Climate Now.Coal is the most polluting energy source if emissions are not captured and stored underground. While that technology lags, most coal units around the world produce not only carbon dioxide emissions, responsible for global