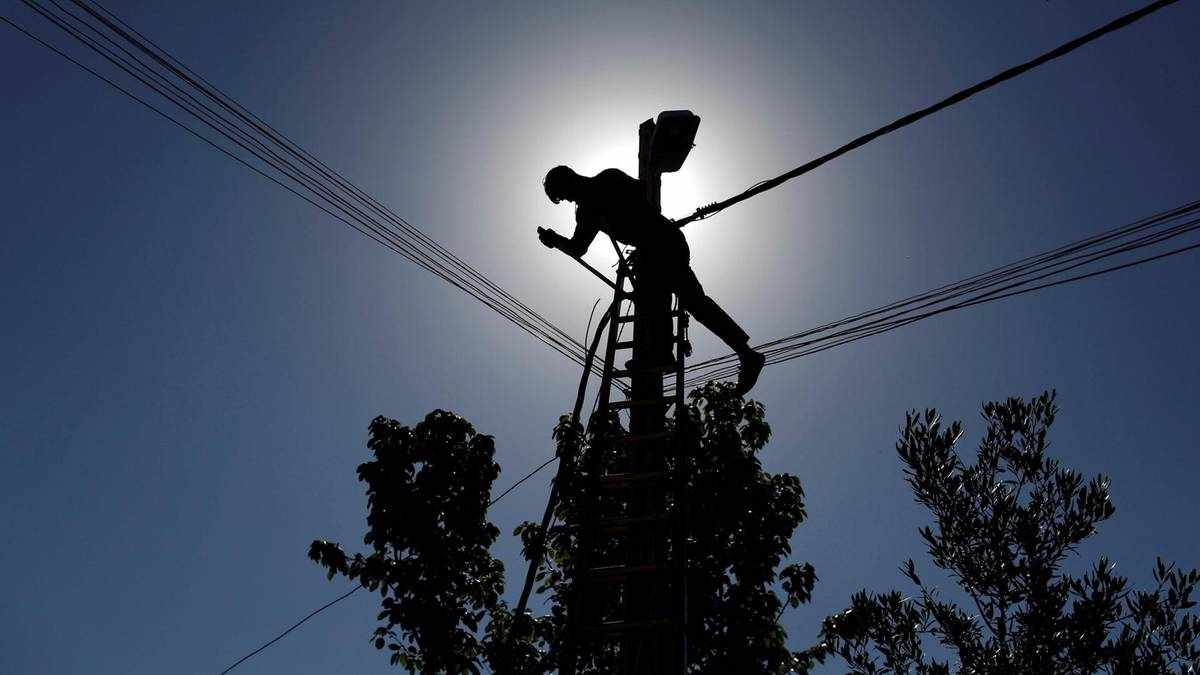 Iraq’s electricity ministry signed an agreement with Siemens Energy to rebuild a super-grid station in Mosul that was destroyed in 2014.

The 400-kilovolt plant supports 30 stations with voltage levels of 132-kV, helping plug power outages in the Nineveh province, of which Mosul is the capital.

The planned grid station will help supply power to nearly 700,000 people in northern Iraq, Siemens said in a statement on Tuesday.

Several critical infrastructure in Mosul was destroyed during the capture of Iraq’s second-largest city by ISIS in 2014.