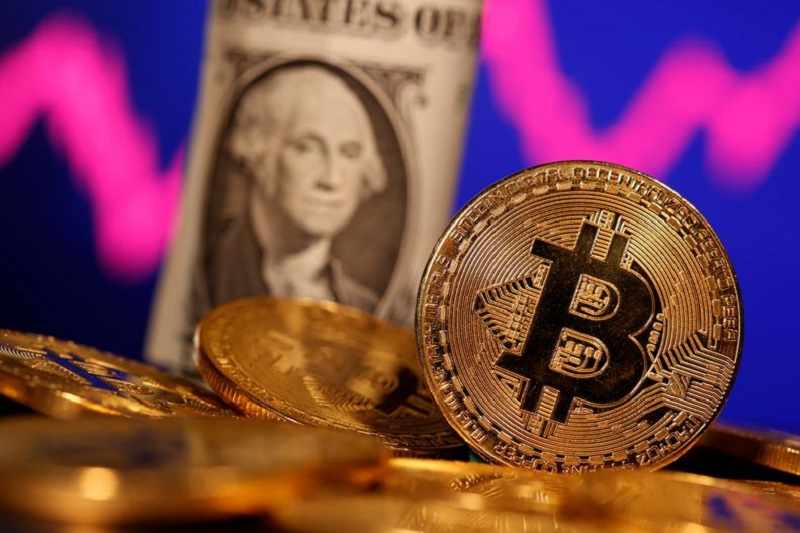 Amid growing concerns for Bitcoin’s high energy consumption rates, Blockstream and Square have teamed up to build a mining facility that is driven by solar energy.

The initiative is being championed by Blockstream’s CEO, Adam Back, and Square’s founder, Jack Dorsey. The Bitcoin mining facility will be built on a Blockstream mining site in the United States. Both parties will share details on the project’s economics, as well as their experience in the development of the facility.

The project hopes to demonstrate the possibility that Bitcoin mining and renewable energy can fuel a transition towards clean energy.

The Proof-of-Concept will demonstrate that Bitcoin can be mined at scale with renewable energy. The CIO and head of Mining at Blockstream noted:

Many mining operations throughout the world, including our own, already rely on renewable energy because it is the most cost-effective power available. Together with Square, we hope...read more...

Bitcoin tumbles as China cracks down on cryptocurrency mining

Bitcoin Falls 12% After China Cracks Down On Mining—What’s Next?