What is COP26 and why does the fate of Earth, and Australia&… – MENAFN.COM 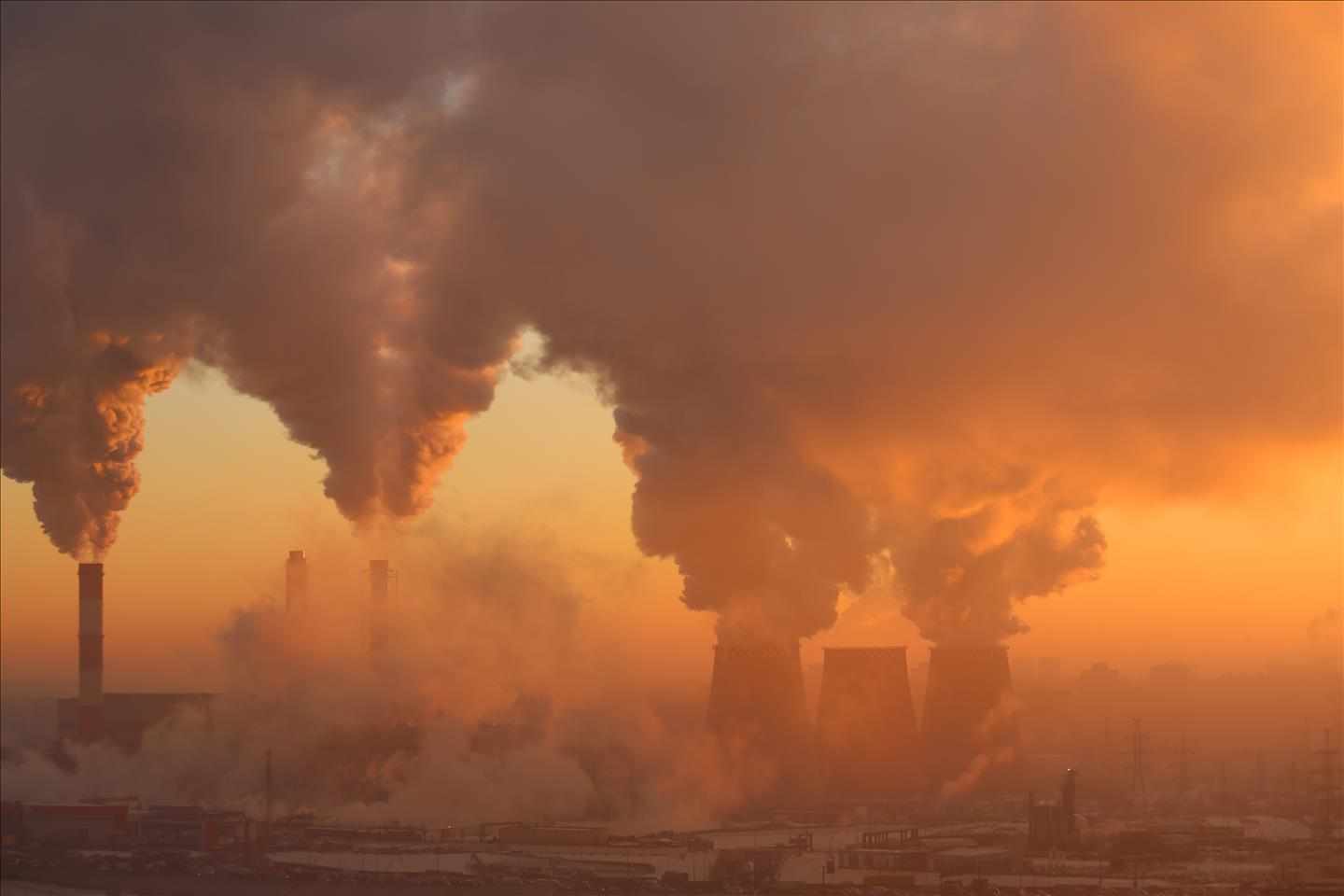 What is COP26 and why does the fate of Earth, and Australia&… – MENAFN.COM

(MENAFN- The Conversation) In just over two weeks, more than 100 world leaders will gather in the Scottish industrial city of Glasgow for United Nations climate change negotiations known as COP26 . Their task, no less, is to decide the fate of our planet. This characterisation may sound dramatic. After all, UN climate talks are held every year, and they're usually pretty staid affairs. But next month's COP26 summit is, without doubt, vitally important. In the landmark 2015 Paris Agreement, each nation pledged to ramp up their emissions reduction pledges every five years. We've reached that deadline – in fact, a one-year delay due to the COVID pandemic means six years have passed. This five-yearly requirement set a framework for countries to reach net-zero emissions across the global economy by mid-century. The Glasgow summit is the first real stress test of whether the world can meet that goal. Global mega-trend toward a clean economy The Paris Agreement was the world's first truly global treaty to cut greenhouse gas emissions. It set a shared goal for countries to limit global warming to 1. 5℃ above the long-term average. The agreement has been signed and ratified by 191 of the world's 195