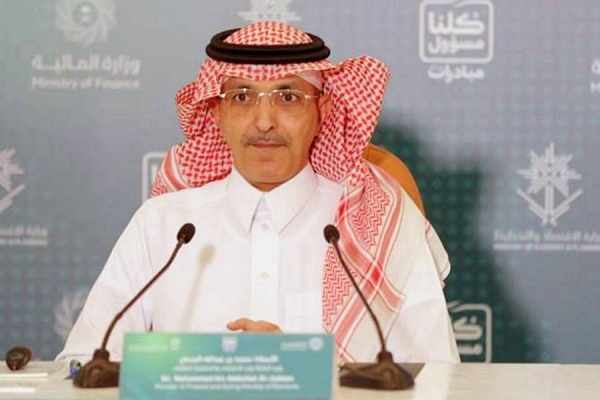 RIYADH — Saudi Arabia is expected to make estimated savings of approximately SR800 billion during the next 10 years, by replacing liquid fuel, that is currently used locally, with sources of renewable energy and natural gas, which can be exploited in investment, the Minister of Finance Muhammad Al-Jadaan said.

Al-Jadaan further said: “Instead of purchasing fuel from the global market at $60 and then selling it to the Saudi utilities at $6, or using a portion of the Kingdom’s stake in OPEC to sell at $6, we will actually replace at least one million barrels of oil equivalent in the coming 10 years, with gas and renewable energy.”